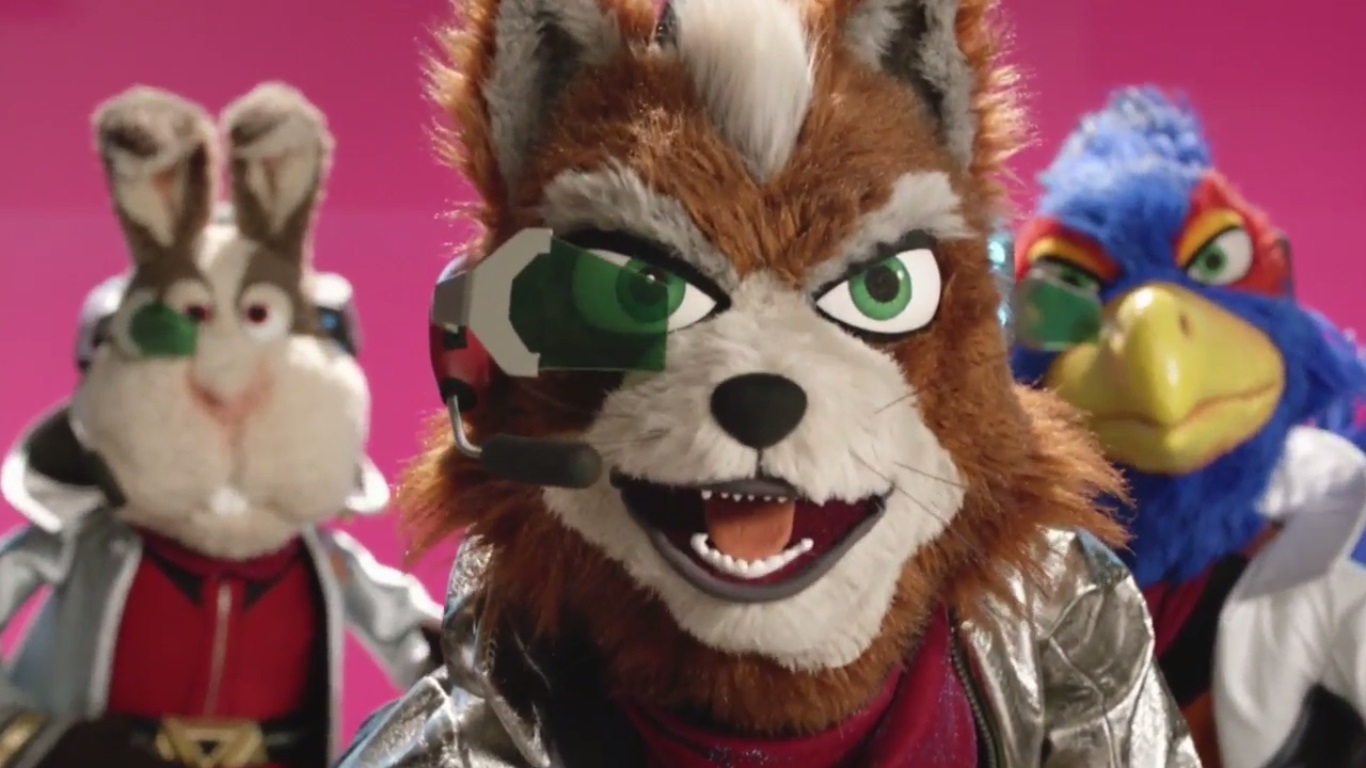 Kicking off its E3 showcase today, Nintendo finally unveiled the next entry in the Star Fox series.

The new project is called Star Fox Zero and it’s coming exclusively to Wii U this winter. Nintendo is developing it in collaboration with Platinum Games.

In addition to showing the classic third-person vantage point on the television, Zero takes advantage of the Wii U GamePad by simultaneously displaying a cockpit view in your hands.

One button controls all the weapons fire, while the rest allow players to transform the Arwing into a walker, landmaster, or gyrowing. The analogs, meanwhile, act as as flight stick and throttle, controlling speed and aerial maneuvers like flips.

Miyamoto says this isn’t a sequel or remake, but it’s own thing. Moreover, the kanji character for “zero” reminded him of a fox tail. So that’s apparently how it got its moniker.