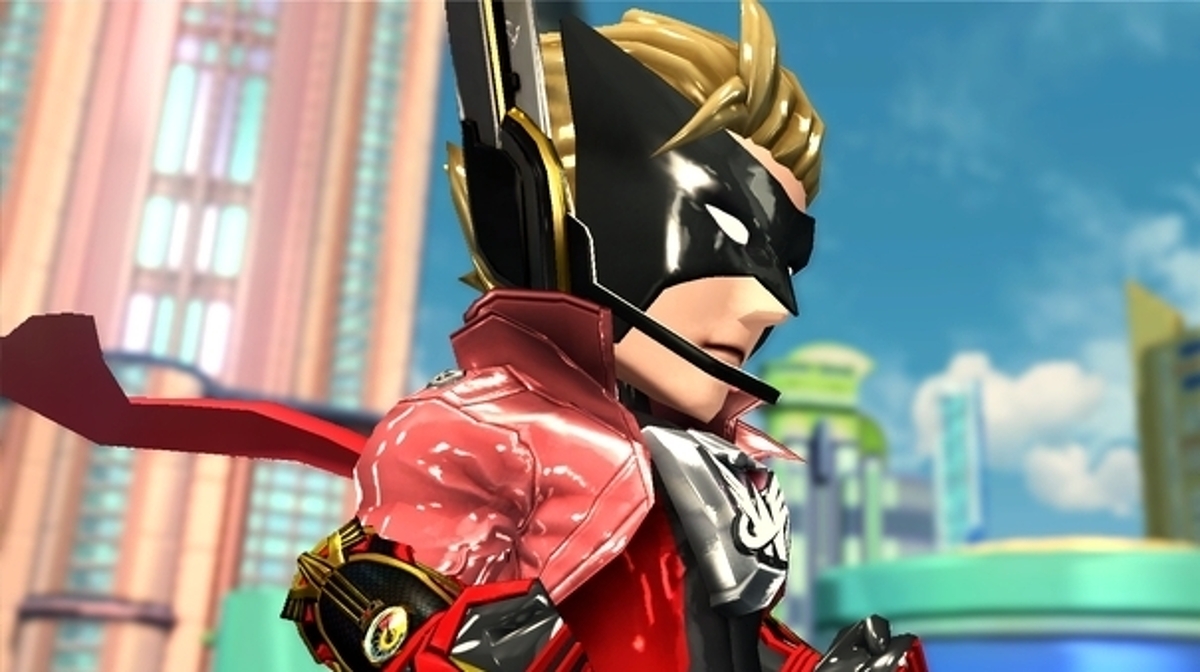 Oh what’s that, it already won via flawless victory? You only need to look to the Kickstarter for proof, which has soared over a million dollars at the time of publication. It looks like Wonder-Red and the gang are getting a new lease on life on PC, PS4 and Switch come April.

But don’t count on Platinum using Kickstarter as a way to fund every project. Speaking to Eurogamer, Platinum boss Atsushi Inaba hinted that this was more of a rare occurrence, as a way to jump-start their foray into self-publishing. In fact, he says the studio “always wanted to self-publish,” but their limitations as a developer didn’t allow them to do so. Inaba notes that not only was this the right time and approach, but Nintendo also “gave [them] the okay to do this.” He calls it an “original case,” but it could be “an option” to consider “where crowdfunding makes sense.”

Looking back, Inaba says that Wonderful 101 “wasn’t quite the success [they] wanted,” but it’s something he and his team always had confidence in. They’ve been talking about bringing it back for years, but could never really figure out the right way to do it until recently. Will there be some changes? Well yes, and legendary producer Hideki Kamiya steps in to explain how they’ll handle the Wii U-centric mechanics on other platforms.

On Switch it actually won’t be a major leap since that port “will retain a lot of the same features” like drawing on the actual system, but on the PS4 you’ll have to “draw” with the analog stick “like in the original.” Not one for disparaging this mode of play, Kamiya says he actually prefers this control method, and thinks the PC and PS4 ports will be fine as a result.

The project is aiming for an April release date, but Inaba says “there isn’t an exact date or timeline,” even though “the core is already there.” He clarifies that statement by saying he doesn’t want to take too long, so as to not be “rude to the backers.” Preach.