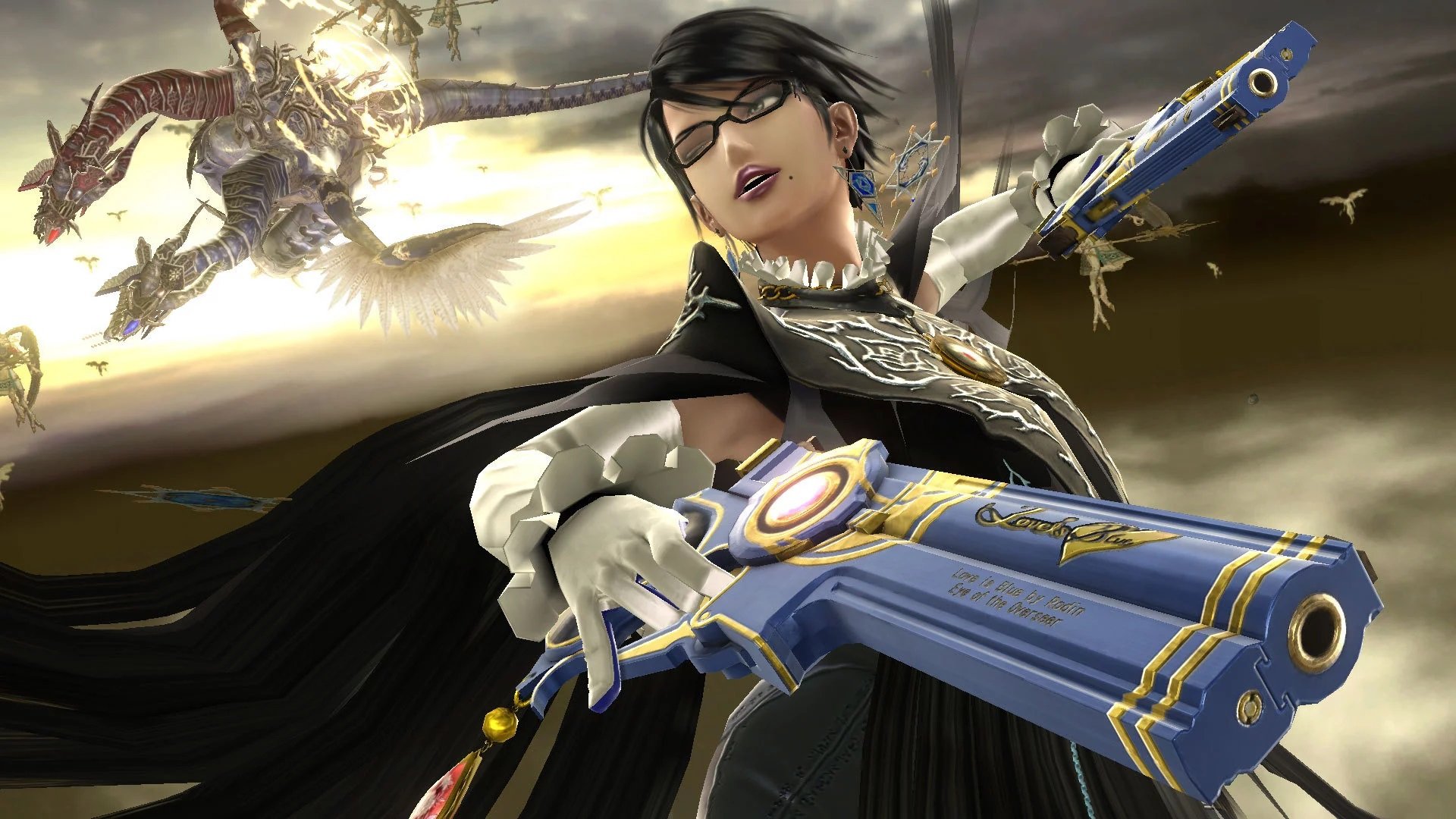 All about making the devs’ jobs easier

There’s going to be a new framework for future Platinum games, one that’s more conducive to the exact types of experiences the studio loves making. Platinum now has a brand new engine that’s tailor-made for over-the-top character action games.

Platinum detailed the new engine in a lengthy series of interviews. The studio’s CTO, Wataru Ohmori, says that the PlatinumEngine (a work-in-progress name) will “help [Platinum] make bigger, more expressive games than ever before,” while adding “Modern games demand a whole new level of quality, a greater variety and number of objects on-screen, and a richer amount of expressive visual power.”

This isn’t uncharted territory for Platinum. The developer has been using its own proprietary in-house engine for years now. PlatinumEngine is a refresh of sorts, while also emphasizing the features that make it easier for developers to create a game that Platinum specializes in. That’s the exact reason the studio didn’t go with a third-party engine like Unreal or Unity; it didn’t want to be at the mercy of an external team to add features that would make Platinum’s job more efficient.

While development on PlatinumEngine has been underway for two years now, it isn’t yet complete. Platinum didn’t go so far as to say whether any upcoming games (like maybe Bayonetta 3) are built on this new engine. However, as the studio makes strides toward becoming more independent — self-publishing games, owning more of its own properties, opening new studios — the PlatinumEngine should be another way for Platinum to completely control its own workflow.

A Message from President Sato [PlatinumGames]