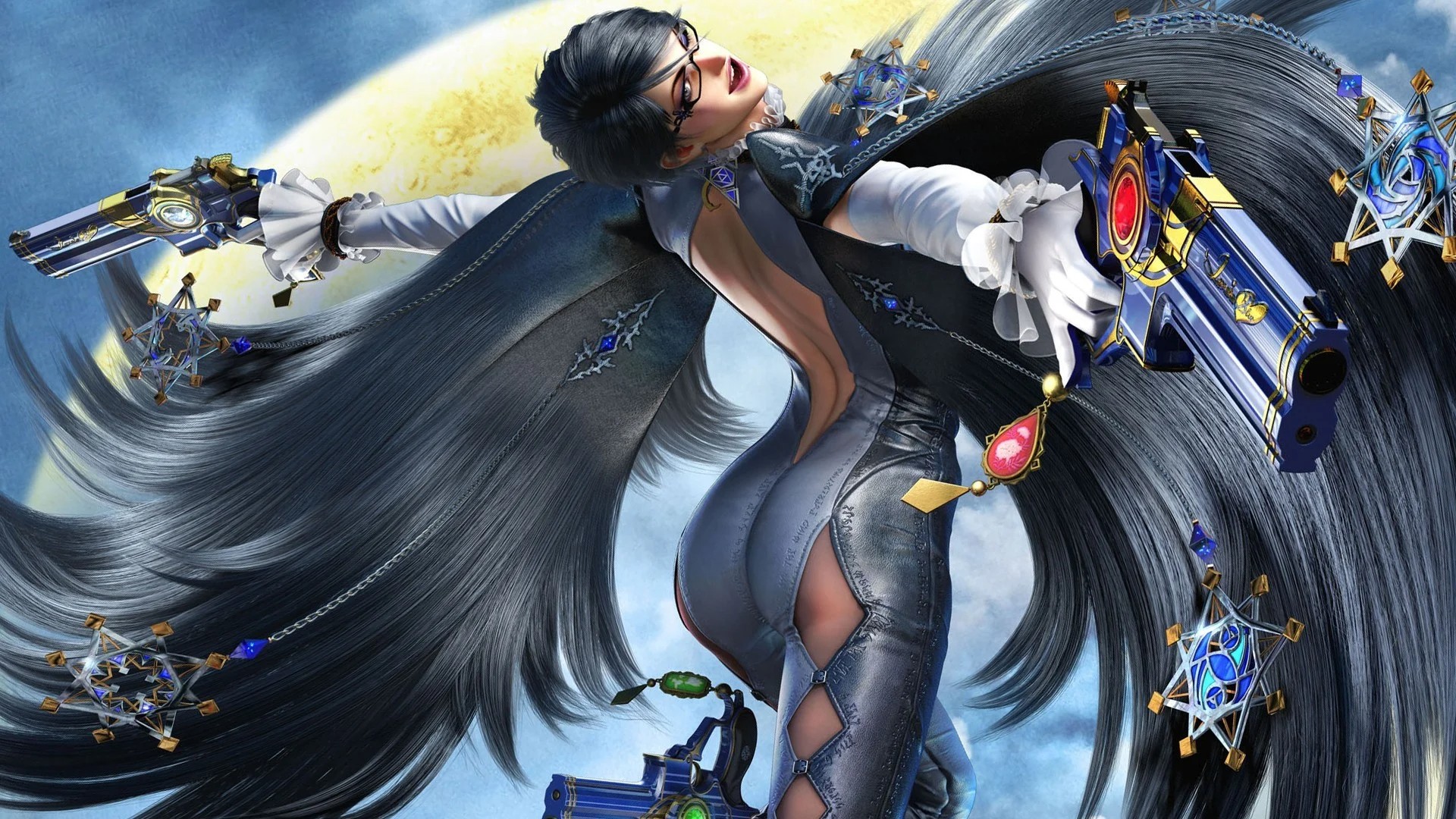 Shania Twain reference coming at you on this Memorial Day holiday

As we drive full speed into the hype highway for the next generation, some of the funk is starting to hit the gaming world at large. “Oh yeah, it’ll probably cost me $1000 at once to get both.” “Will the next-generation even be that big of a leap?” These are questions we asked ourselves every five to seven years. The head of Platinum Games is with you.

Speaking to VGC, Platinum head Atsushi Inaba shared his thoughts on the impending generation, which echo sentiments he stated on the record last year. Inaba notes: “I feel that the announcements that we’ve had for recent consoles generations, while all good and interesting, and of course I’m happy for us as developers to have better technology to work on… it’s a ‘perceivable’ future. There’s not the extreme surprise or the unexpected quality that I felt from the leap to previous consoles. Now I see the announcements and I think, ‘oh, that’s cool’ and then the next minute I think, ‘hmmm… what should I watch on Netflix tonight?'”

In this ever-growing era of content, fighting for eyes and ears is tough. Inaba explains that the leap between the SNES and original PlayStation was more mind-blowing — an anecdote that a lot of us share. Ultimately Inaba says he doesn’t want to be seen as “too negative,” but shares that he feels that the Switch was more ground-breaking because of its ability to swap between being a portable system and a proper console. I think that’s a sentiment a lot of people that don’t care about graphical enhancements can get behind.

Of course, there’s other (alleged) bonuses beyond visual fidelity hikes, like faster load times (something Inaba himself is stoked about) and homogenized storefronts in the form of Microsoft’s Smart Delivery, but “higher numbers” is the big marketing focus right now. We’ll see how much those efforts pay off when the hardware numbers come in “this holiday season.” If there isn’t a big enough generational upgrade, I can see a lot of people sticking with current hardware for a while during a time of economic stress.

If you’re at all interested in Platinum, the entire interview is worth a read. It seems like they’re on the top of their game this year.

Platinum Games on Next-Gen and its Next Steps [VGC]