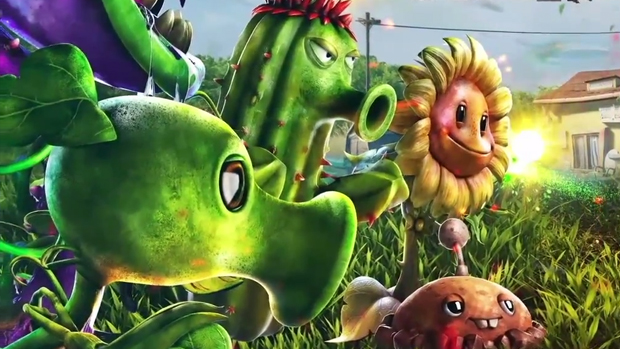 Electronic Arts has moved back the scheduled release of Plants vs. Zombies: Garden Warfare, the third-person base shooter take on the beloved franchise. Previously scheduled for February 18, the game will now release one week later, on the 25th.

To hold you over, PopCap has released the above developer diary which demonstrates a few waves of zombie attack featuring alternate versions of playable plants. I’m a big fan of “Future Cactus,” personally, though not because of any practical purpose. I just like the idea of something so simple as a cactus being “futuristic” in any way, let alone being armed with lasers.