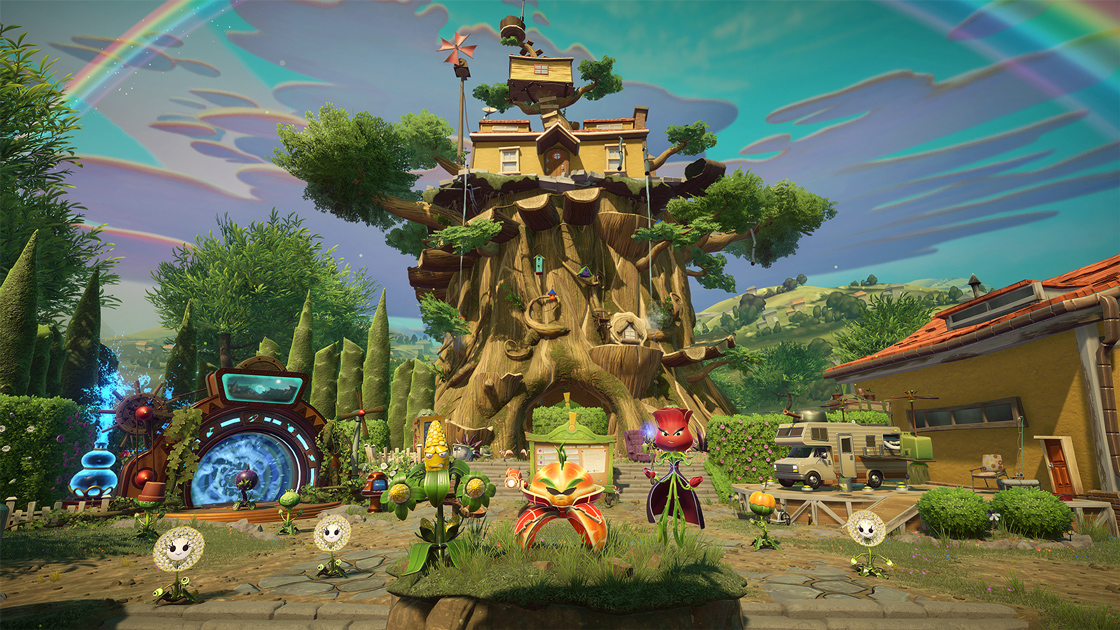 Plants vs. Zombies Garden Warfare 2 is getting a beta soon, and you probably shouldn’t miss it. It’ll feature a King of the Hill-like mode, a 24-person gametype, and four maps.

The beta will begin on January 14, and end on January 18. It’s apparently open to all PS4 and Xbox One owners, so feel free to just jump in. I’ll definitely be there, as the first game is one of my favorite shooters in recent memory.

Filed under... #Plants vs Zombies#Plants vs. Zombies: Garden Warfare 2