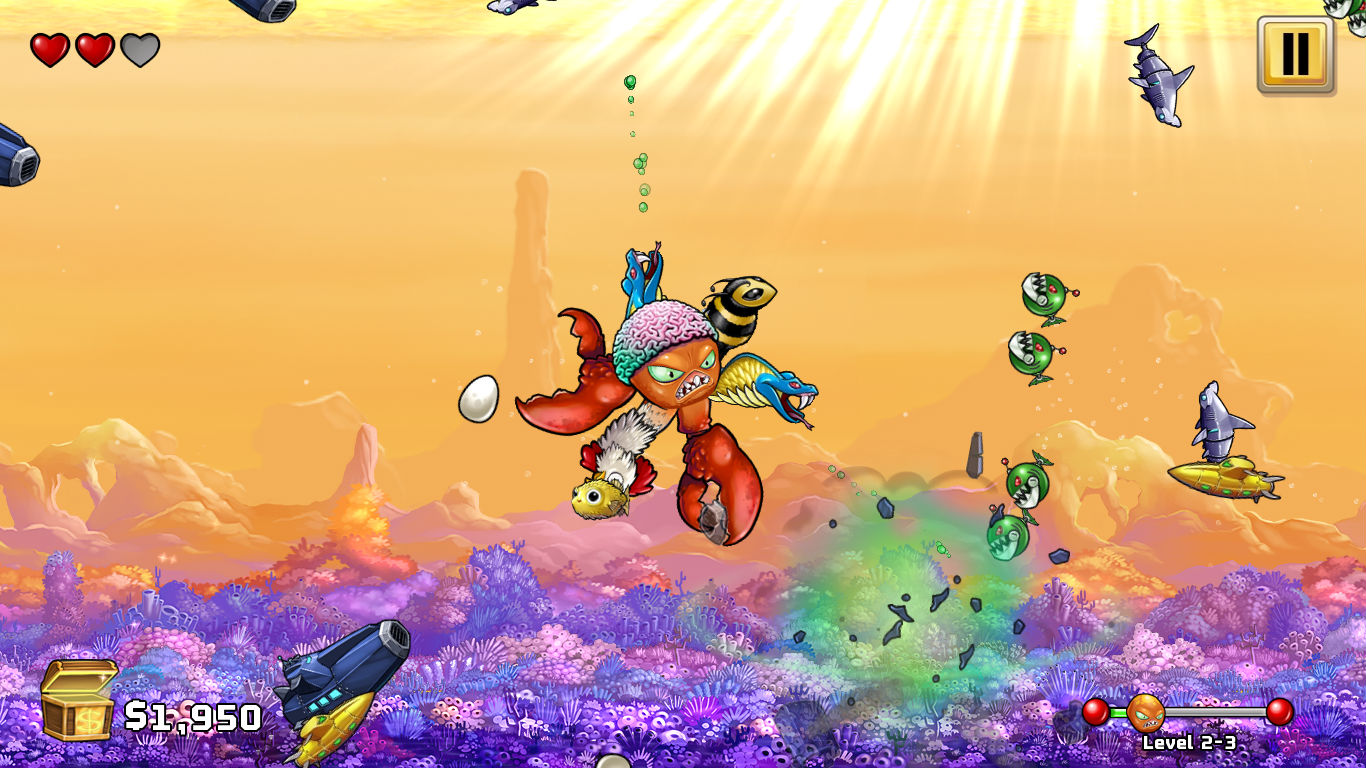 It’ll be a premium game that eschews microtransactions entirely

Over eight years ago, George Fan had a dream that one day he’d create a “sickeningly cute” game. That project would eventually become Plants vs. Zombies and take the world by storm, prompting a turn of events that would see EA purchase the company Fan worked for two years later in 2011, and eventually, would lead to him being laid off in 2012.

He’s had a pretty wild ride, but now he’s almost ready to unleash his newest project onto the world — Octogeddon.

The game will once again partner Rich Werner, who did the artwork for PvZ, with Fan, and will launch as a “premium game with no monetization (even when more content is added)” on February 8, 2018. No pricepoint has been announced, but you can watch the teaser for now. A “Closed B8ta” will run soon with 64 participants, which can be earned by allegedly “pestering George on Twitter.”

Given the folks involved I’m definitely keeping this one on my radar.