George Fan is pretty modest for someone who created Insaniquarium and Plants vs. Zombies, two of the most memorable and replayable games ever released. His career has spanned almost two decades, from freaky Flash games to creating a major franchise in Zombies, which is endlessly iterated upon by industry behemoth Electronic Arts.

In speaking to him about his upcoming release, Octogeddon, he fondly recalled his humble origins on a gaming portal that he refers to as an “online version of Chuck E. Cheese,” and described himself as a “gnomish tinkerer.” I could immediately tell that this is someone who never wants to stop making things. 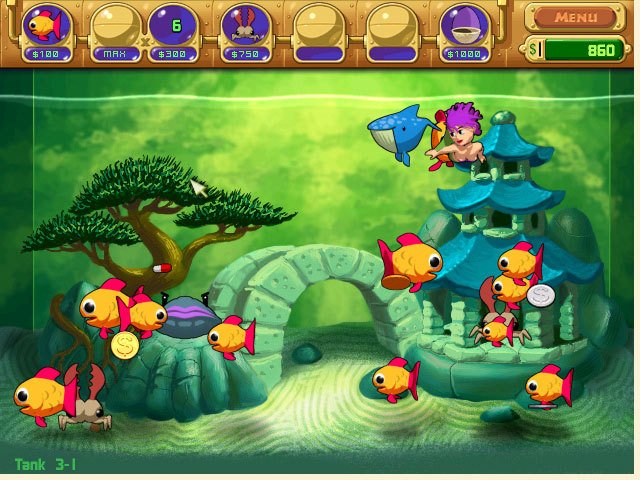 A lot of people don’t know who Fan is, and given that he’s tried to keep it that way, that would make sense. I wasn’t kidding when I said he was humble, as his first gig was way back in the early days of the wild west of internet gaming. That era when your teacher showed everyone in class a “don’t worry be happy” smiley face flash meme before everyone knew what memes were.

Fan recalls his early years and how he got started with PopCap: “My first job in the industry was making Java games for this website Prizegames.com, which was basically an online version of Chuck E. Cheese. In doing research on other Java games, I came across PopCap.com and their very earliest set of games (like Mummy Maze and Seven Seas) and thought ‘Hey, these are really good!’, as they were a cut above all the other Java games that I ‘researched.’ Right after leaving Prizegames.com, I made the first version of Insaniquarium, which I entered in the 2002 Independent Games Festival. I was in an internet cafe in Hawaii when I found out Insaniquarium made it as a finalist, and I remember just screaming at the top of my lungs, probably startling everyone in there. I immediately contacted PopCap, who I’d been corresponding with, and asked if they’d be at GDC that year. They came to visit me at my finalist booth, and we just kinda hit it off from there.”

That was 2002, but Fan had been making games before then. I really wanted to know more about his first project, Wrath of the Gopher (check out this screen I was given), and ended up learning a lot about Fan in the process. When recalling Gopher Fan told me, “[Wrath] was the very first ‘real’ game I finished. Before that, I had serious doubts about whether I was cut out to be a game designer. I remember cutting up index cards to do a paper prototype of what would end up being a simple puzzle game where you play as a gopher, trying to eat all the cabbages in a path without backtracking. I believe you can still play it on my very old and very out of date website, but you’ll need to have Java installed, and no one I know has Java in their browser these days.” 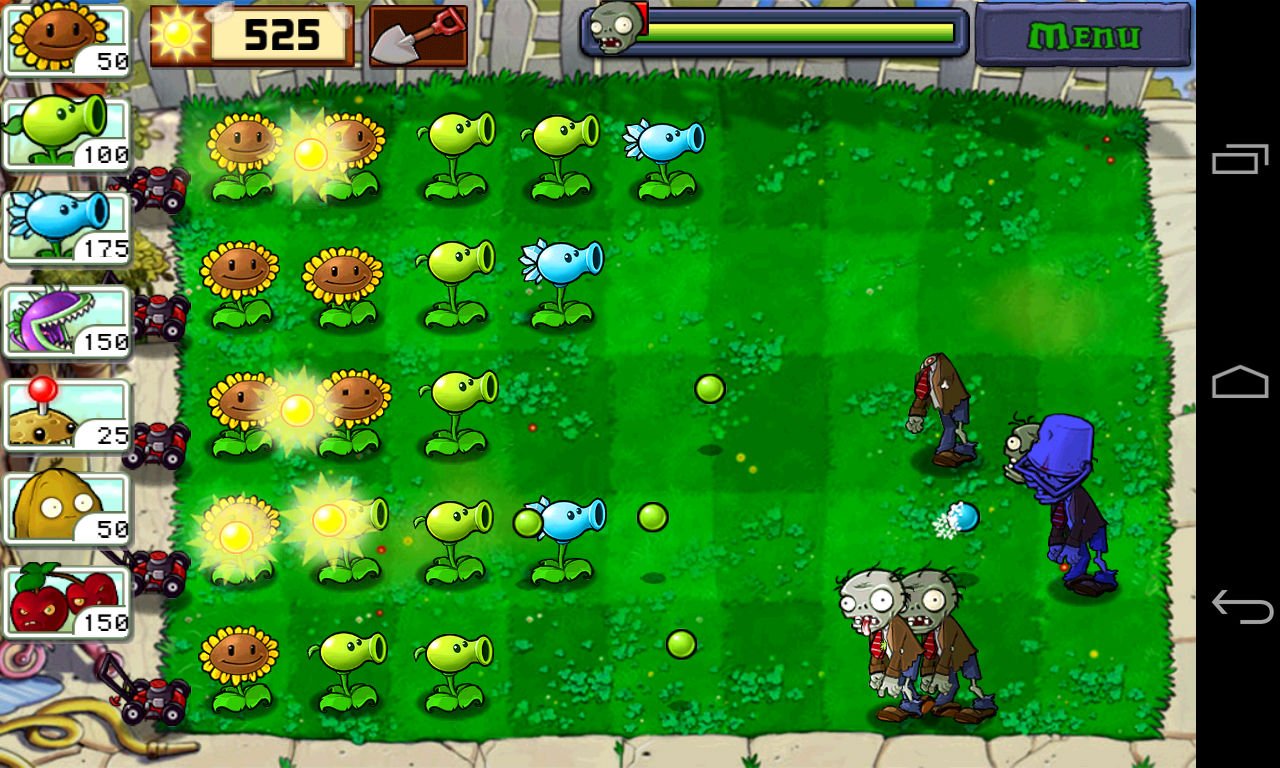 He didn’t always have that same Insaniquarium luck though, as several of his projects were either canceled or unannounced at PopCap. I vividly remember when Yeti Train was discovered by secondhand sources, but it never saw the light of day. Fan gave me a little kernel to go off of: “Yeti Train was about… well… a yeti on a train. You played as a yeti stuck in a desert trying to get back to his snowy mountain cave. Inexplicably, you have a train. So you’d travel from location to location, collecting fossils to turn in for upgrades, recruiting yeti friends, and fending off dinosaurs by throwing snowballs at them. At the high level, it’s me paring the RPG genre down to its essentials, much in same the way I tried to strip down RTS games with Insaniquarium, tower defense games with Plants vs. Zombies, and elements of roguelike games with Octogeddon.”

Octogeddon is his newest project, which plays like a shoot-’em-up of sorts with the same level of charm as Plants vs. Zombies; notably because the game involves some of the same staff members. I immediately asked Fan to paint us a picture of his new studio that set out to carry on the mission of game development, All Yes Good, and he was happy to oblige.

“We’re a really small studio with a simple purpose, so it’s not gonna require much paint! All Yes Good is pretty much just a company I created so I could make games the way I want to. For Octogeddon, I’m working with a really small team of just me, Rich Werner (artist on PvZ), and Kurt Pfeifer (programmer on the XBLA adaptation of PvZ). We’re also working with Jimmy Hinson, who’s done an amazing soundtrack for us. Our long-term goals are nothing fancy, just: 1. Make game. 2. Hope that game makes enough money to make another game. 3. Repeat.”

Fan isn’t always working though, and is prone to a few passions, including Magic: The Gathering and LEGO. When asked what he does with his spare time, he remarked: “When I’m not making games I can usually be found playing them. I’m a pretty huge fan of Magic, and most weekends will involve having friends over for a Magic-a-thon, or heading over to Edmund McMillen’s place for a [Magic] draft. 2018’s looking like it’s going to be a good year for me, as I just bought $500 worth of LEGOs and plan on holing up for extended periods of time like some gnomish tinkerer building Rube Goldberg machines out of ’em. Like this one!”

Everything is looking up for Fan even if sales for Octogeddon don’t go through the roof, but I wanted to also get his take on where the Plants vs. Zombies series went after he left. Although the whole situation is bittersweet after he left following some disagreements over Plants vs. Zombies 2 (the details of which are still unknown), he does still have a soft spot for it. “I was only involved in PvZ 2 at a conceptual level in the early stages. I’ve only played Garden Warfare for a tiny bit, (haven’t really gotten into shooters besides Splatoon) but I did play a decent amount of Heroes and had a good time doing so. For a few of the character designs I was like ‘Eek! Who came up with that??’, but I’d say overall it lived up to the spirit of the original!”

George Fan’s newest game, Octogeddon, is due out on February 8 on Steam. You can read a review of it here around the time of its launch.