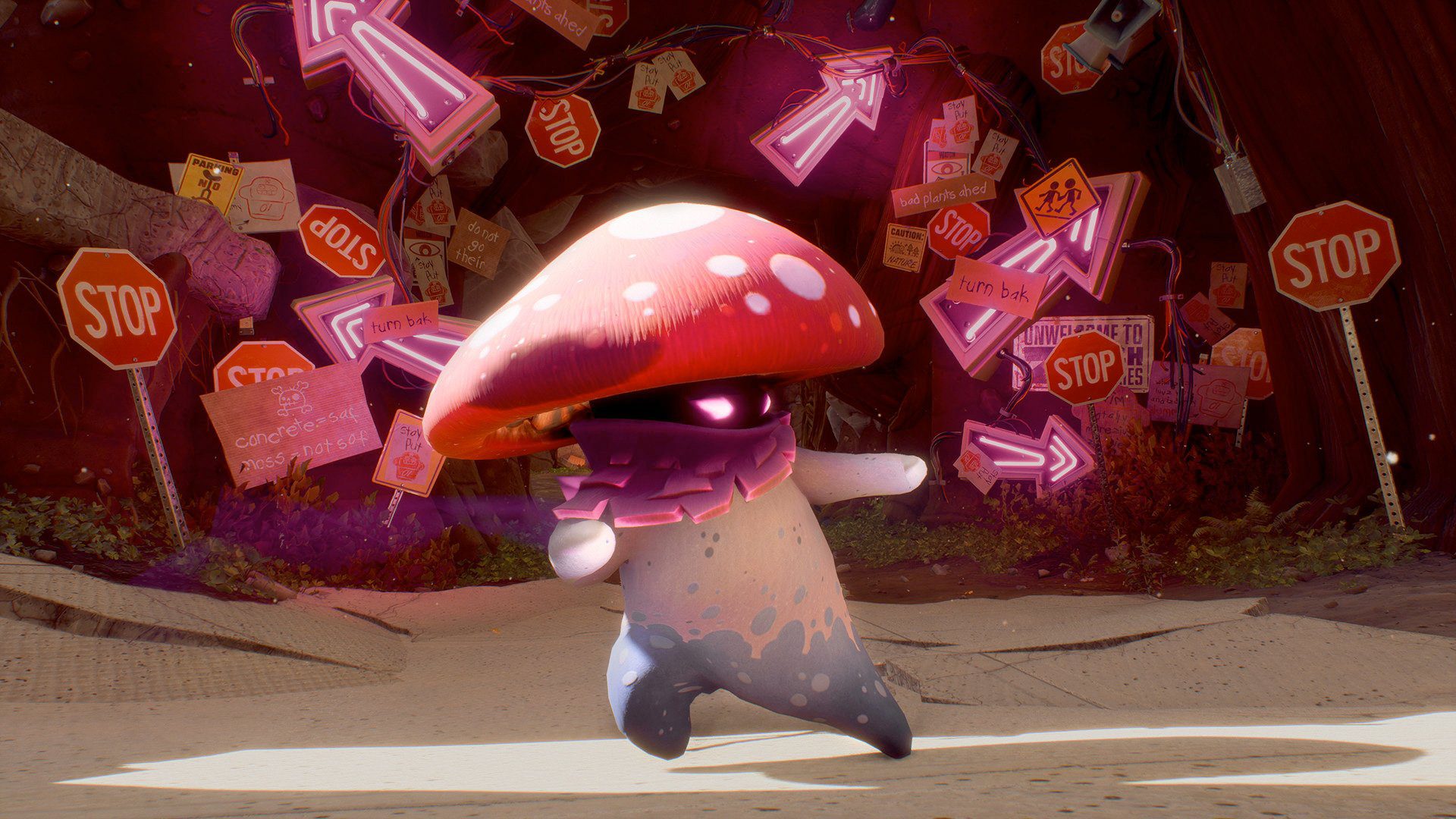 All unlocks are earnable through ‘offline or online play’

The rumors were true and the Plants vs. Zombies universe is coming to Nintendo Switch. Well…

Battle for Neighborville, the third game in the Garden Warfare shooter sub-series, will officially be out for Switch on March 19 with an “everything’s included” Complete Edition. It’s the system’s first Frostbite engine title (co-developed by PopCap Vancouver and QLOC), which is wild to reflect on in 2021.

The Switch version of the game will support motion controls if you’re into that sorta thing.

The prior versions of Battle for Neighborville leaned into scheduled battle-pass-like Prize Maps to dole out rewards. Here on Switch, you can “unlock all characters and content from the PlayStation, Xbox, and PC Standard Editions, as well as post-launch content, directly through offline or online play.”

In other words, you can earn every cosmetic item and class “without any premium store or currency.”

This game has had an interesting rollout (including an early access phase), and while it’s not my favorite Garden Warfare entry, it will surely find an eager young audience on the Switch. Even if you have no intention of facing off against other players, there’s a lot to like as a PvE fan. I mostly played Battle for Neighborville as someone who enjoys tracking down trinkets and secrets in hub worlds. Let me loose!

I would’ve liked to see a Switch port a while back, but March 2021 is better than never.