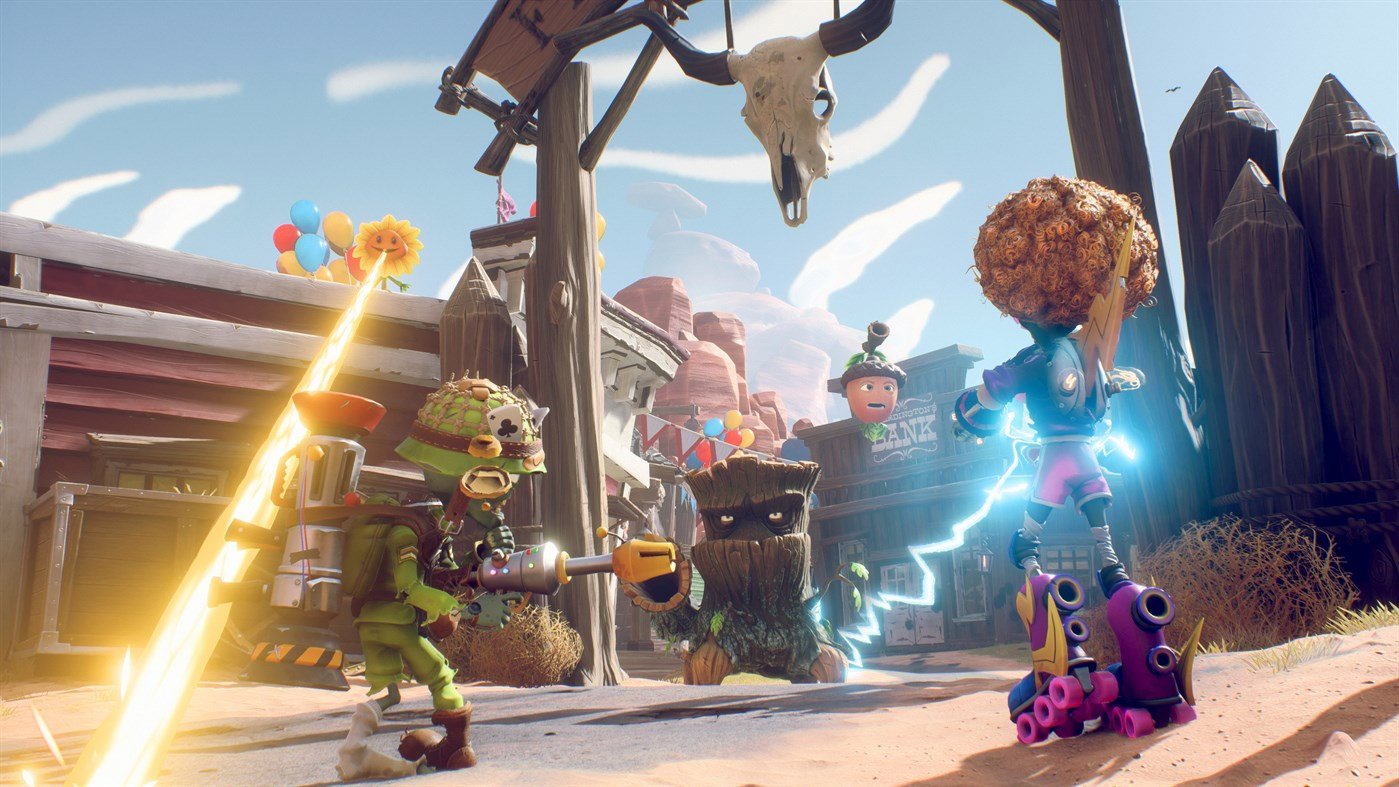 Along with a PvE zone, Battle Arena mode, and Prize Map

I’ve been having an all-around good time carving my way through Plants vs. Zombies: Battle for Neighborville, the mostly-there-but-not-quite-done successor to Garden Warfare. Today marked another milestone on the road to the game’s full release, and if you’re a founder’s edition player, it’s time to hop back in. Along with the Battle Arena mode and another PvE story zone, there’s a big patch.

Not to be confused with the general concept of battle royale, Battle Arena is actually a four-on-four PvP mode in which players can’t pick the same character class twice. If you’re taken down (and no one on your team takes enough pity to revive you), you’re done for that round. The format leads to these tense moments where wins up front can come at the cost of the overall prize, and snowballing and tilting are a very real concern. It’s much less chaotic than the typical higher-player-count PvP modes, and while not everyone is here for tactical play, some people are bound to dig this more strategic structure.

The latest PvE zone isn’t wholly new – it’s the zombies’ take on the previously plant-only Town Center area – but there are new story missions. I’ve only done one so far, a mission to root out the un-zombie infection, but as with the other Battle for Neighborville zones, I’m looking forward to the boss fight.

Battle for Neighborville also has the equivalent of a free battle pass now. As you earn XP, you’ll make progress along a track on a “prize map” with regularly scheduled cosmetic rewards. It’s a more guided incentive than the existing random unlocks from the coin-eating prize machine. The first map, Lawn of Doom, runs for four more weeks. The top reward is a Super Scarab outfit for Super Brainz. 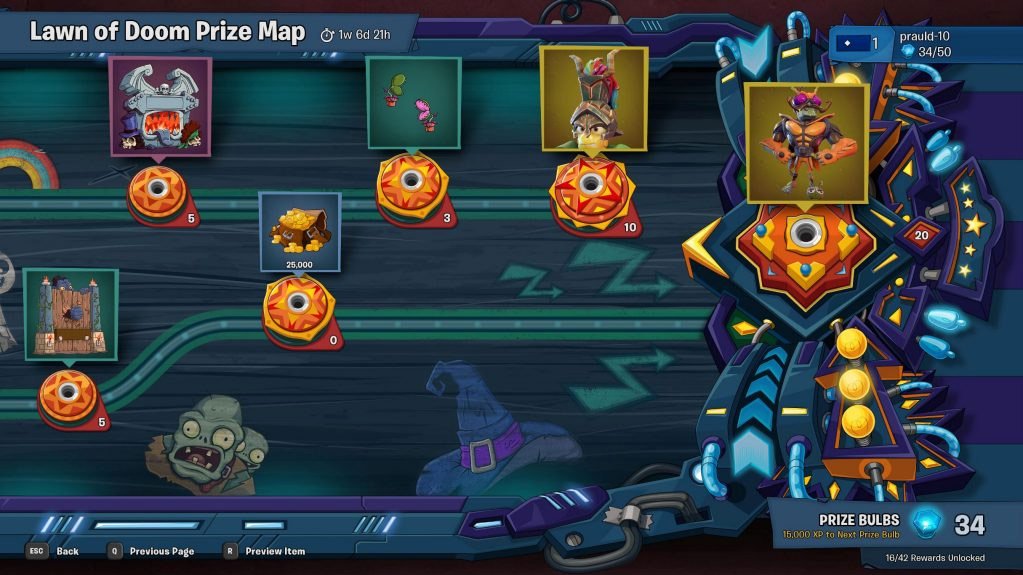 Then there’s the patch itself, which brings balancing tweaks and some necessary new features.

Those are just my highlights. You can find the full patch notes here.

The founder’s edition has two more weeks to go, and then Plants vs. Zombies: Battle for Neighborville will hold its proper release on October 18. If you’re just now thinking of coming in, you’re a little too late to play – EA is no longer selling the early access Founding Neighbor version. You’ll have to wait.