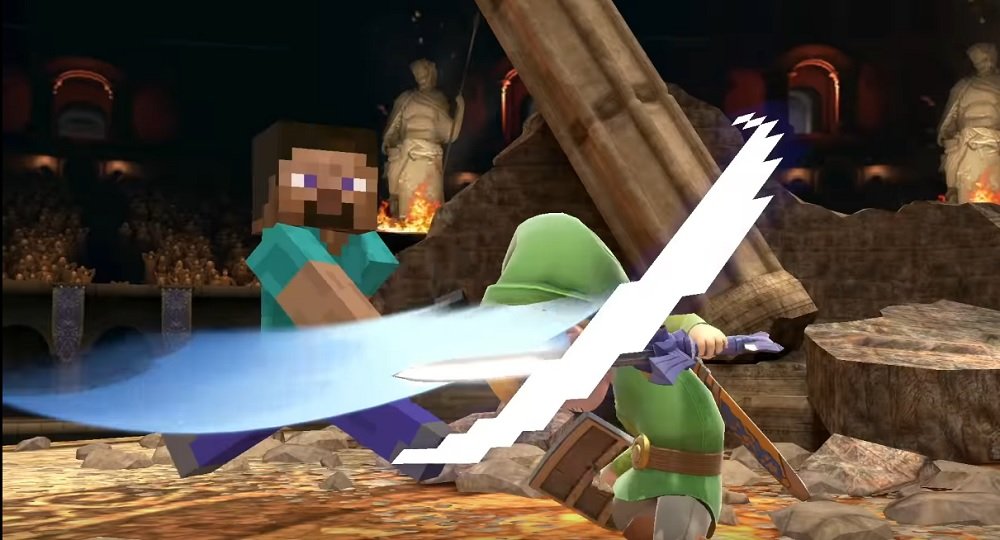 It’s been a long dig for block-boy

Yesterday, Nintendo revealed that Minecraft avatar Steve will be the next DLC character joining the star-studded roster of Super Smash Bros. Ultimate. While the news may have come as a surprise to some fans of the uber-popular crossover fighter, it seems that plans for Steve to join the Smash Bros. party go back as far as five years ago.

Speaking on Twitter after the reveal, former Mojang business developer Daniel Kaplan claimed that talks between Nintendo and the Minecraft developer began “at least” five years ago. This would suggest that Nintendo was considering a Smash x Minecraft crossover around the time of SSBU‘s initial conception, perhaps even envisioning Steve as a base roster character.

Whenever it comes to the cross-fraternising of licences, there is always much red tape to sift through, and given that both Minecraft and Smash Bros. are two of the biggest franchises in gaming, no doubt the road to securing Steve’s arrival was a long one. Still, this only makes Steve’s ultimate appearance all that more astonishing, and arguably the biggest reveal the Smash franchise has had since Snake made his debut way back in 2006’s Super Smash Bros. Brawl.

Minecraft‘s Steve (not forgetting Alex, Zombie, and Enderman) will join SSBU as paid DLC in the near future, available as an individual purchase or as part of the Smash Bros. Fighter’s Pass. More detailed information is expected from Nintendo tomorrow.

guess when these discussions started? Any taker? @ZhugeEX ? https://t.co/TWz2dsxVXa