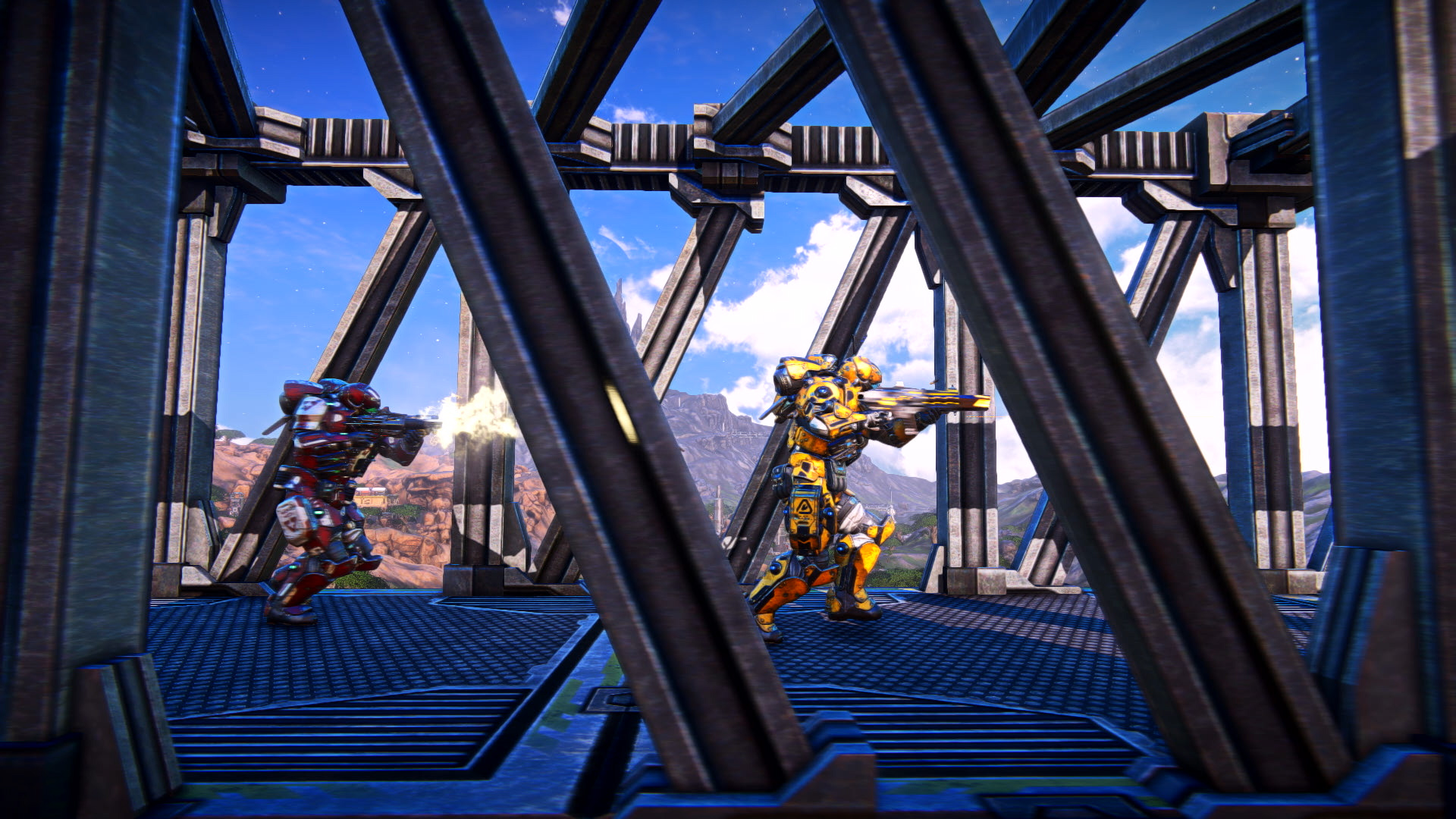 Battle Royale is still a massive craze, so it only makes sense that the largest shooter around would jump in. Daybreak Games has announced that PlanetSide Arena will take the popular MMOFPS into the battle royale sub-genre next month. While there will be the standard 100 man game mode we’ve all come to expect, a large scale 250 vs 250 mode will also be present.

CEO of Daybreak, Ji Ham, said, “We are very excited to introduce PlanetSide Arena as the next step in the growth of the franchise, as we continue to invest and build towards our vision for the future of the entire PlanetSide universe.” Executive producer Andy Sites added, “PlanetSide Arena will expand and evolve the franchise with new modes, new technology, and new content, delivered on a scale that only PlanetSide can offer.”

Not limiting itself to battle royale, Arena will also feature typical shooter game modes like Capture the Flag, Team Deathmatch and Search and Destroy. There will continually be new game modes added each season, so this could evolve into the next big arena shooter if everything works out right.

Arena will be heading to Steam on January 29, 2019 (and is currently up for pre-order). The game will retail for $19.99 for the standard edition and $39.99 for the “Legendary Edition.” That pricer version comes with the “Season 1 Battle Pass”, three class armor sets and the “M-20 Tempest” pack. All pre-orders for Arena will grant beta access, while current active PlanetSide 2 players/Daybreak All Access Members will get closed beta access and PlanetSide Arena.