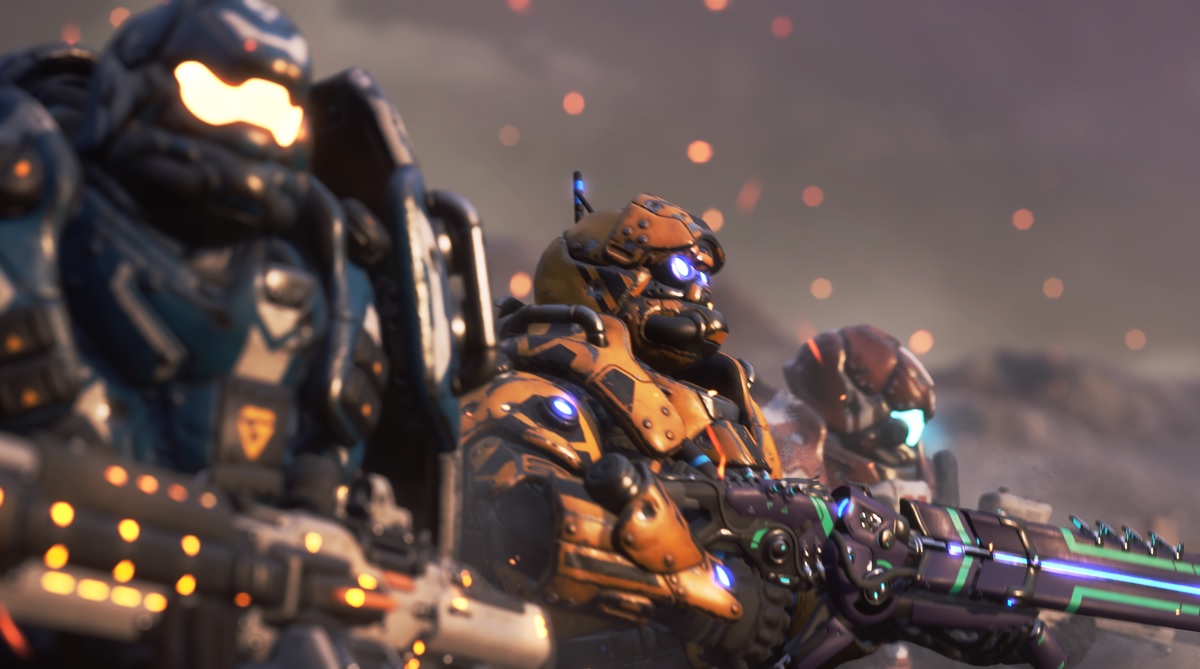 Battle royale on a massive scale

The oft-delayed PlanetSide Arena is finally coming to fruition next month. On September 19, 2019, Daybreak’s battle royale spin-off of the MMOFPS game will launch on Steam early-access with a few different game modes in tow. Along with the 300-player battle royale game type, a Squads mode (12 soldiers per squad) and Team mode (three soldiers per team) will be available to mix up the action. Players will select from one of three different classes -Assault, Engineer, or Medic- and get to killing.

During its early-access period, Daybreak will be adding new modes, vehicles, weapons, maps, and class types before an eventual launch in Q2 2020. The goal is to reach the claimed 1000-player count by slowly progressing towards it. With a map size of 64 square kilometers, Daybreak has its work cut out for it.

PlanetSide Arena will be available on PC and PS4 when it does hit version 1.0.