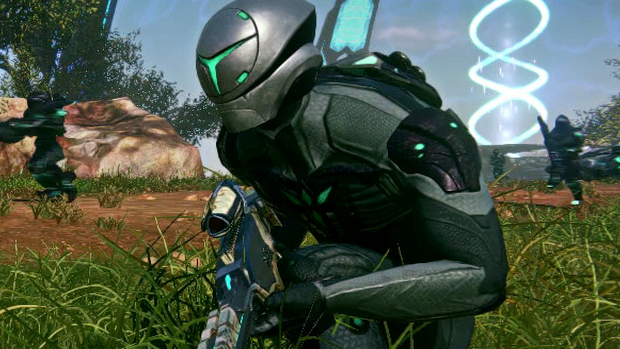 For real this time

After a series of delays, the PlanetSide 2 beta will be coming this month, as promised. It will be a beta of the closed fashion, and will essentially stress test the servers and “other aspects.” Executive producer Clint Worley also wants you to chime in on how the game feels, and if the DualShock 4 is utilized in the best possible manner.

Did you miss your shot to sign up? You still have a chance right here. While it’s taken quite a while to get this on the PS4, I have a feeling that it will significantly bolster its stable of games as more and more fans get addicted over the coming months to this free-to-play title.