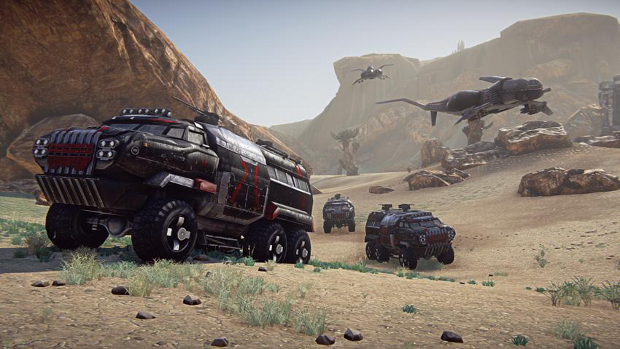 So jump in now and let me kill you

With the launch of PlanetSide 2 close enough so that I can smell it, the beta will lamentably cease on Friday. Don’t fret, however, as that’s three days of large-scale combat left, and then on November 20 the game itself will be released.

If, for some absolutely crazy reason, you’ve not checked out the beta, now’s your chance to rectify this terrible mistake. Those of you who are already shooting, flying, and dying should squeeze as much time out of it as possible. I’d never condone skipping work to play a beta, but you should totally skip work to play the beta.