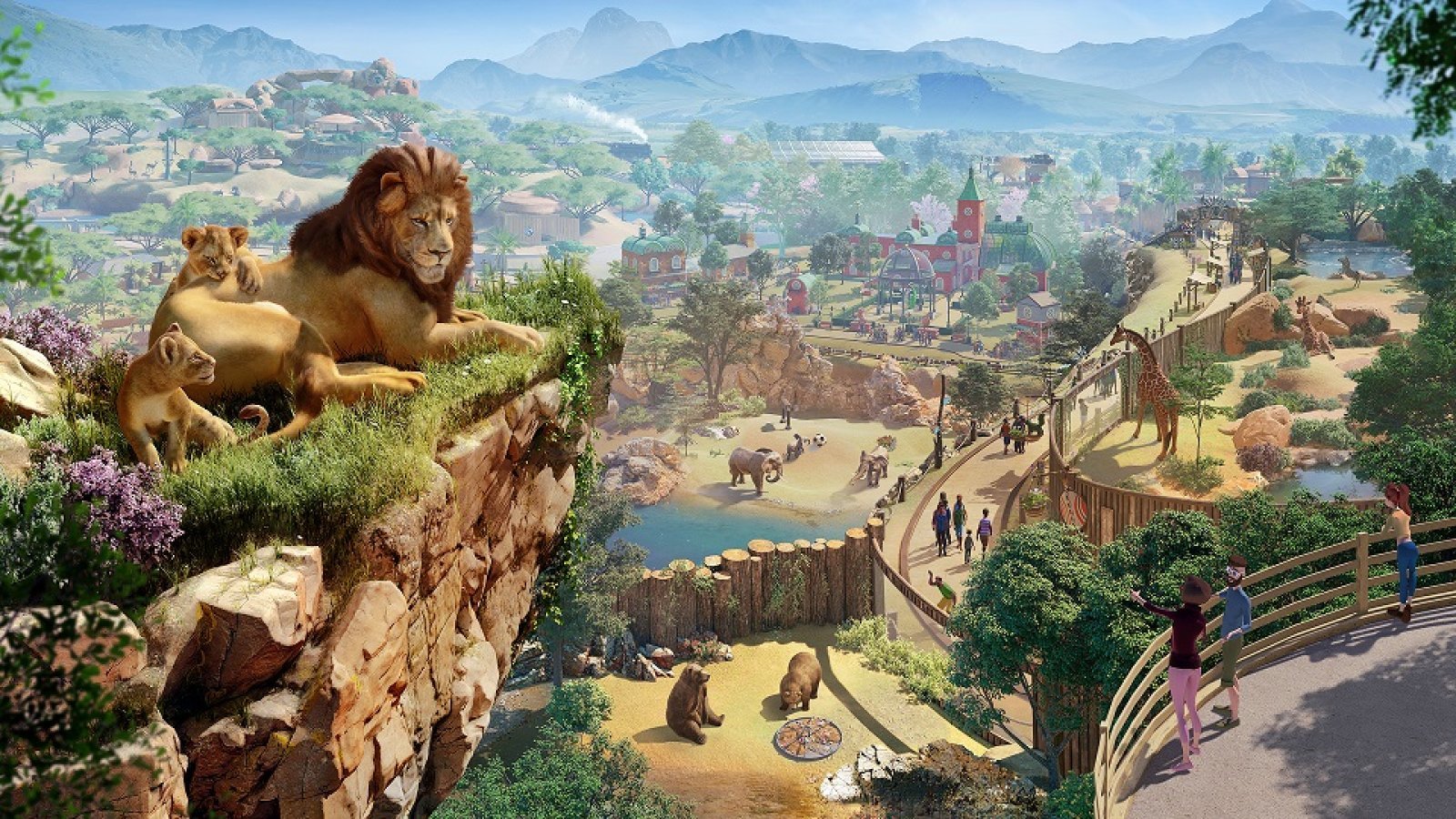 As Jordan said recently, this sort of thing is extremely my jam. Frontier Developments is handling both development and publishing duties, and it’s set to debut on November 5 exclusively on PC.

We haven’t had a real good look at it though..until today. Get a load of the official gameplay trailer by way of the PC Gaming Show below.