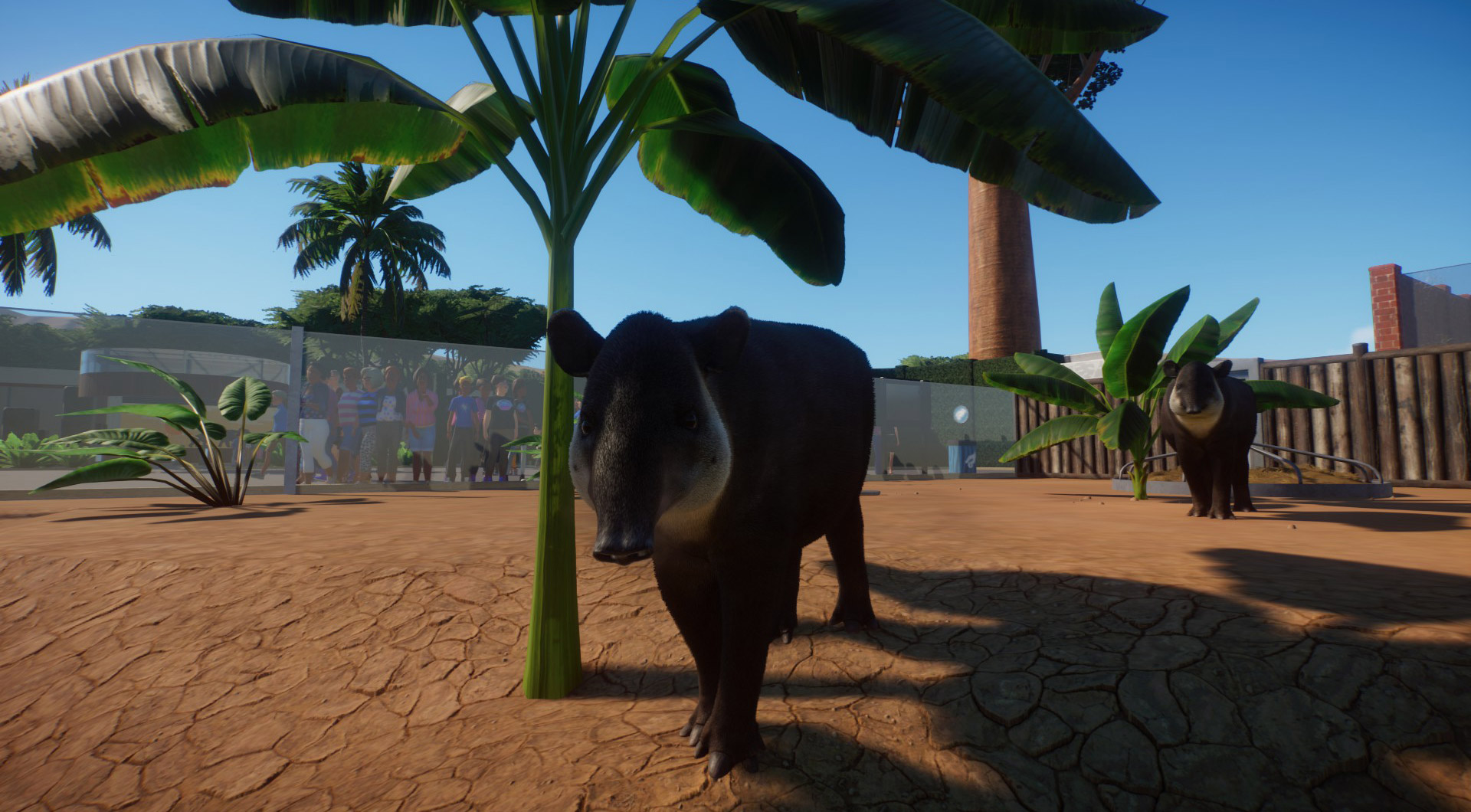 An answer to complaints about the online-only Franchise mode

The Planet Zoo beta is up and running as of this week. There’s a lot to love (and some issues).

The piece-by-piece habitat customization is really rewarding, particularly if you decide to build intricate caves rock by rock, or climbable structures platform by platform. There’s a sense of ownership.

The animals – that is, all of the free-roaming species, not the smaller “exhibit” critters like frogs and scorpions that are far more confined – are realistic-looking and expressive. It’s to the point that I feel emotionally invested in their well-being. One of my beloved tapirs died of starvation (due to a poorly-timed zookeeper feeding bug; I swear I’m not a monster!), and I was genuinely distraught over the incident. I didn’t expect to have that kind of reaction, but it hit me out of nowhere. And it auto-saved!

Beyond construction, there’s also enough Management Stuff to pull you in a bunch of directions while you’re trying your best to meet the needs of your animals, staff, guests, bank loans, and conservation efforts. You have to stay vigilant, or it can all go to hell. Time moves fast in Planet Zoo. Maybe too fast.

The game is generally what I was hoping for, and even with visual, performance, and AI behavior bugs in the beta, I’m having a blast so far. It’s enthralling. I’ve somehow racked up nine hours already. 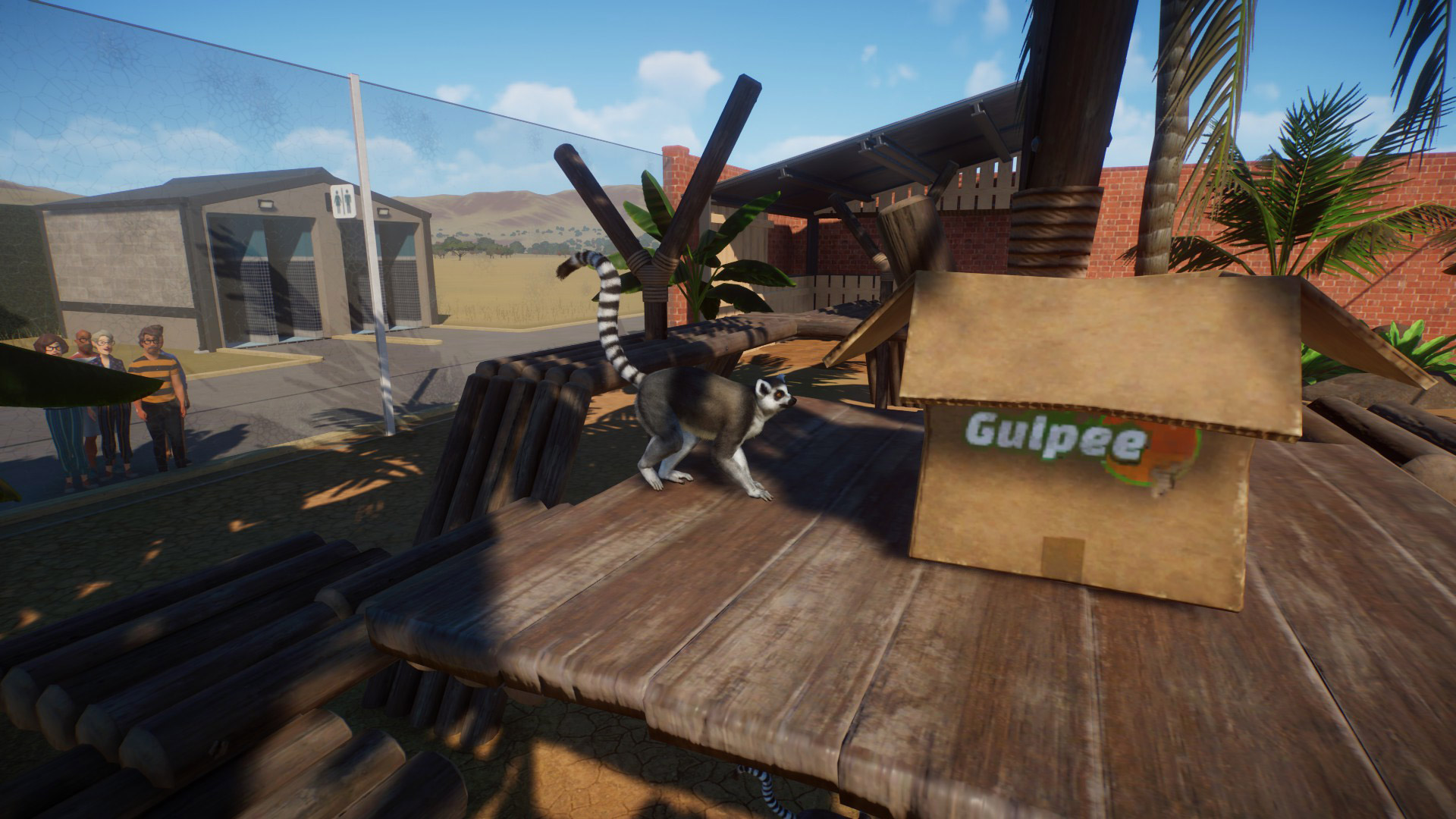 Frontier rolled out a pair of beta updates, the second of which has two big-ticket items – “Improved some issues with enrichment feeder capacities leading to other feeders not being filled by the keeper,” and “Fixed animal birth and death notifications” – along with numerous stability improvements.

The main point of contention, however, has to do with Franchise mode. Like other players, that’s where most of my time in the Planet Zoo beta has gone. It’s an online-only mode in which you start a zoo empire from scratch, trade animals with other players in a marketplace, and earn a special in-game currency (Conservation Credits) for clearing challenges and releasing animals into the wild.

Franchise mode has its own unique vibe. It’s different from what we’ll get in the story-centric Career and the care-free, just-have-fun Sandbox. As such, some players are understandably disappointed they can’t play Franchise offline. That’s going to remain the case in the final version of Planet Zoo, but Frontier is now planning to meet players halfway by offering a fourth game mode at launch.

“This all-new, currently unnamed, mode will allow you to enjoy much of the Franchise experience, without the online requirements,” Frontier Developments said in a Steam post. “This new mode will still include a full economy with both dollars and Conservation Credits, guest needs, Research, Education, animals and more all with the ability to create your zoo, with your vision from the ground up. Naturally, with this being an offline game mode, there are certain features that will only be available in Franchise Mode. These include: Trading between players, Leaderboards, and Community Challenges.”

That change of heart is great to see, and I hope it’s an indication of what’s to come. Planet Zoo is shaping up to be a very special game. I feel like I’ve been waiting 15 years for someone to make this.