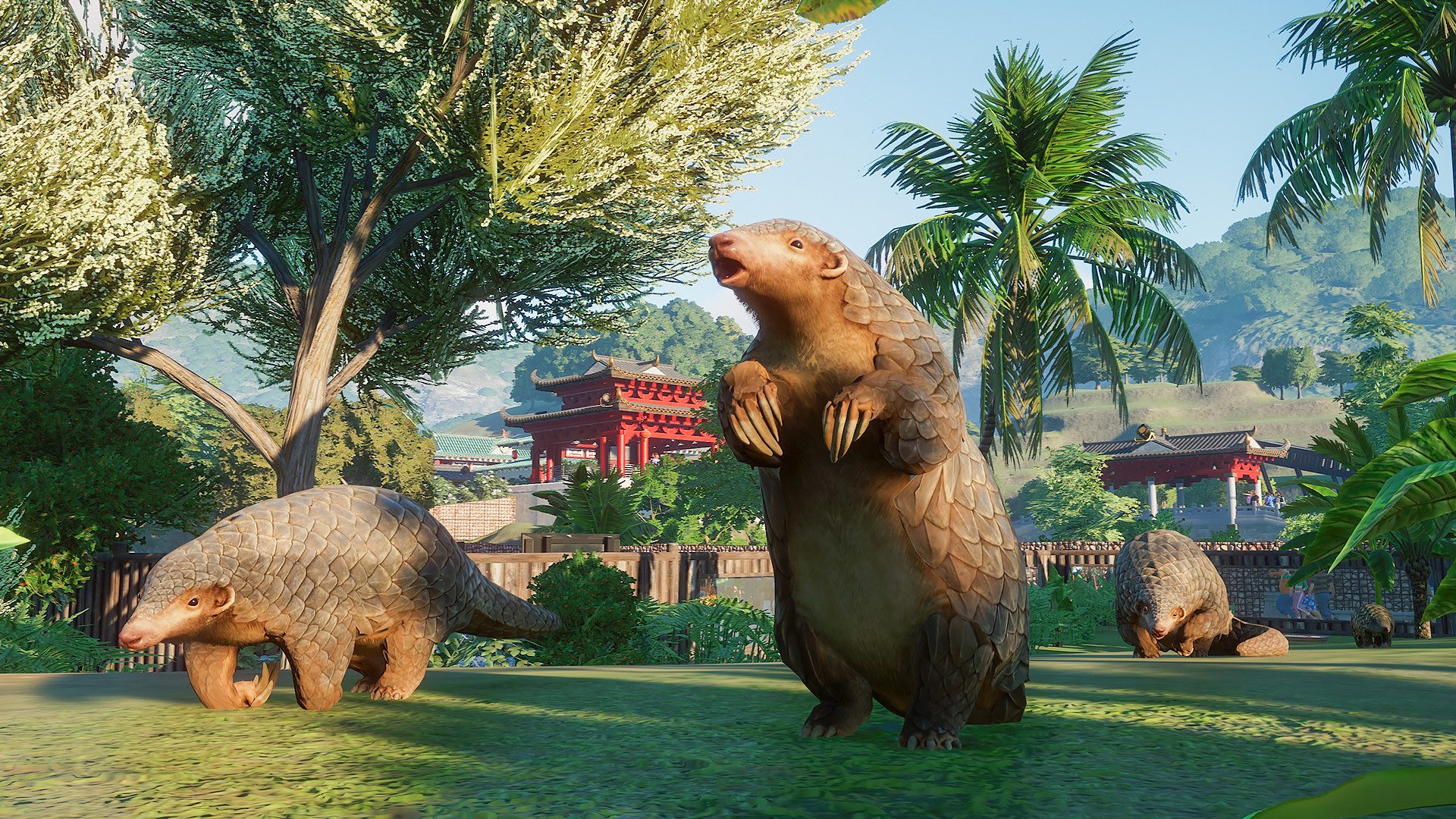 That’s a lot of hungry animals

Frontier Developments has reported over a million sales for Planet Zoo as of “early May 2020.”

That pace – a million Steam copies sold in about six months on the market – puts Planet Zoo “several months ahead of any of Frontier’s previous game releases on PC,” according to the company.

For comparison, Elite Dangerous is at 3.5 million base copies sold (as of April), Jurassic World Evolution passed 3 million sales (in March), and Planet Coaster cleared 2.5 million (back in January).

The game’s early financial success doesn’t come as much of a surprise. Simulation fans were long overdue a modern take on the classic Zoo Tycoon formula, Frontier had a proven-enough track record with Planet Coaster, and Planet Zoo‘s November launch felt like the perfect timing for the genre.

“We continue to be delighted by the engagement, passion, and feedback from our players, and look forward to a bright future post-lockdown, as we believe many of our new players will stay with us for the long term,” said Frontier CEO David Braben. The free content updates haven’t stopped yet.

I’m happy for Frontier, and I’m glad Planet Zoo exists. I’ll be even happier if we get a full expansion.