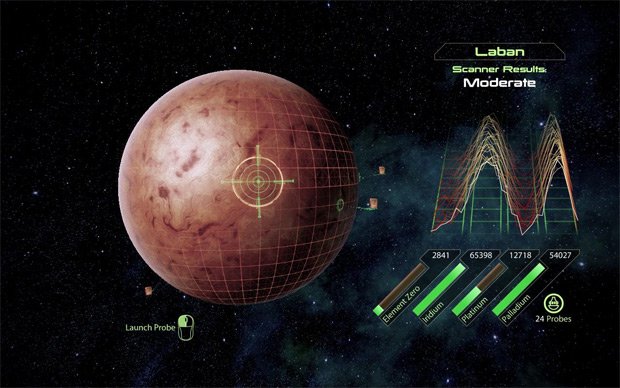 Today is a damned good day for owners of Mass Effect 2 for Xbox 360. Easily the most-hated aspect of the game, scanning planets for valuable minerals, has been addressed in the best possible way. A new patch, which is now live, has “optimized” the process.

I took it upon myself to see what BioWare meant by that — the end result was pleasing, to say the least. The scanning reticule is now larger, much faster, and turning the planets themselves is noticeably quicker too. The patch fixes a number of lesser issues, which you can read about after the break.

If you were waiting for something like this to come along before embarking on a second or third ME2 playthrough, now would be the time to start your quest up. As for PC players, your patch is in the works; keep an eye open for more details sooner rather than later.