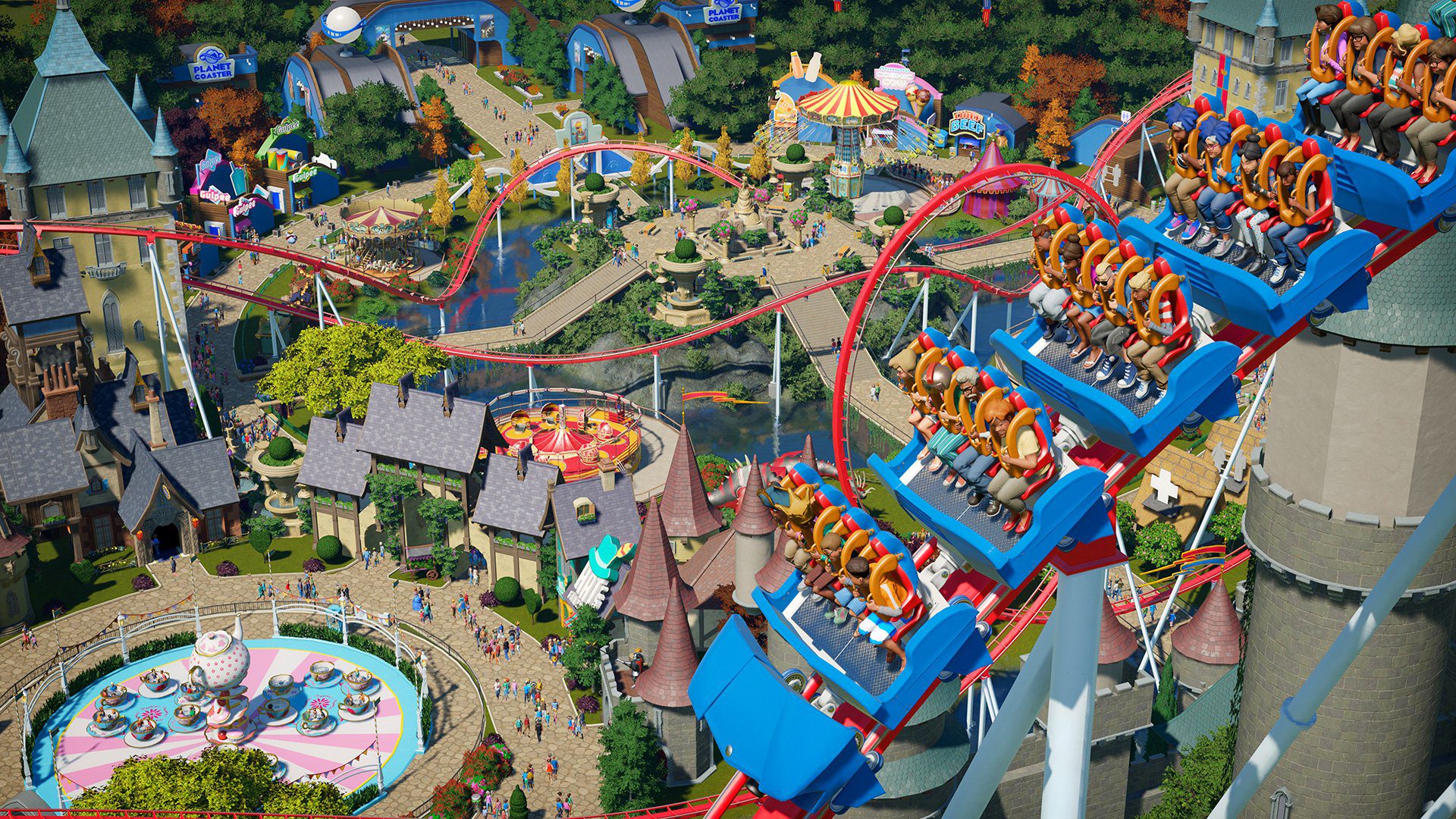 If you like the idea of managing a theme park on consoles but you’re worried that Planet Coaster: Console Edition might not run well enough on PlayStation 4 or Xbox One, a spot of good news: Frontier Developments is also bringing the simulation game to PS5 and Xbox Series X this holiday season.

Details are sparse, but the studio sums up the next-gen console versions as “enhanced.”

“Planet Coaster: Console Edition brings to life the fun and excitement of designing and running a theme park, offering all the depth, strategy, and customization found in the beloved PC game and allowing players to create and manage the ultimate coaster park as they strive for success.”

Sim-loving console players are underserved, and when we do get ports of PC games like Cities: Skylines, they tend to run less than ideally. Could that change with PlayStation 5 and Xbox Series X? It should!

While Planet Coaster is more established at this point – it’s been on Steam since November 2016 – I would love to see Frontier’s latest sim, Planet Zoo, make its way to consoles. There’s a huge untapped audience for that kind of experience. I’m hopeful these Planet Coaster ports will open the door.