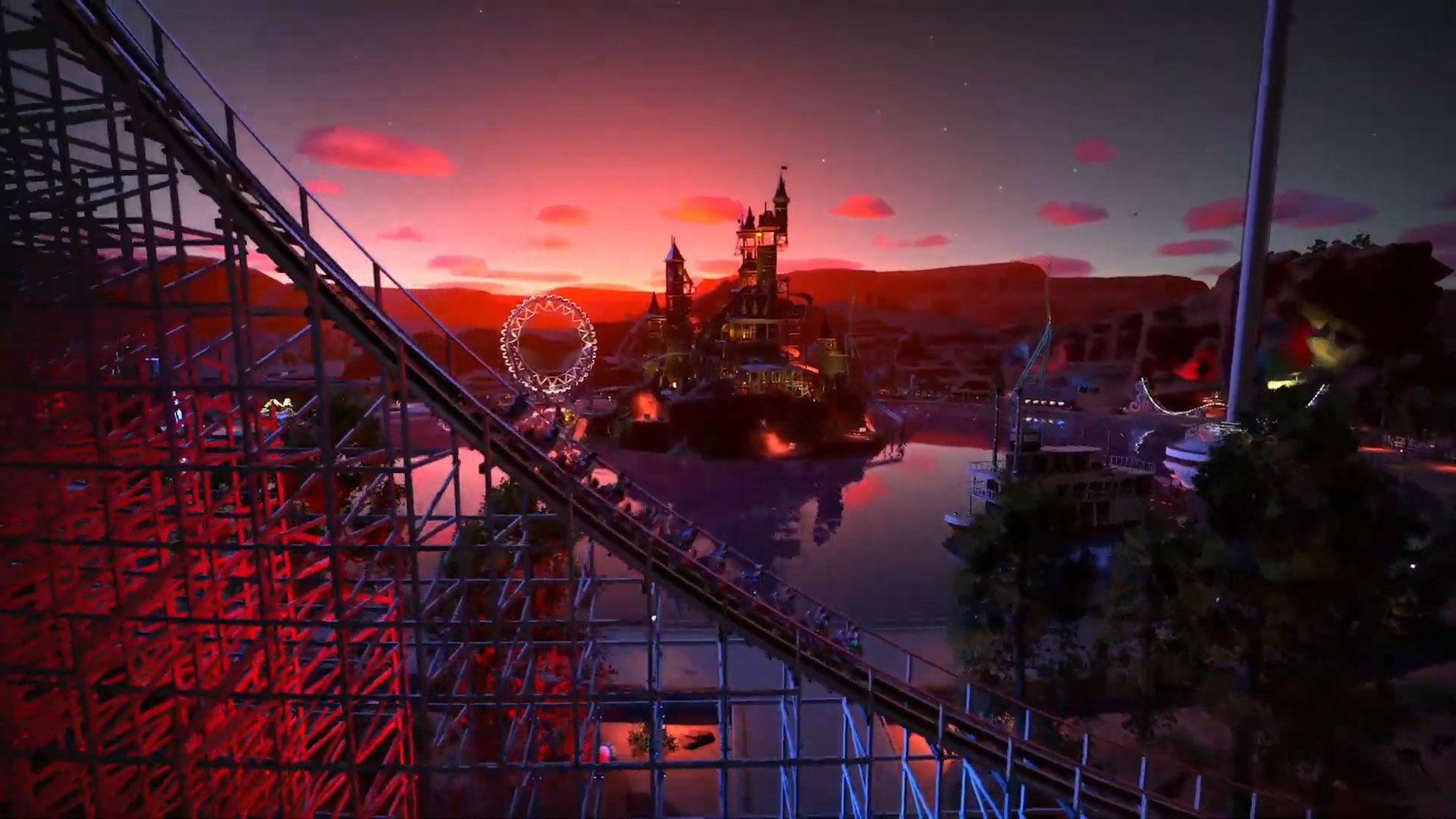 It’s been slim pickings for console players who want to build and run their own theme parks, but that’s changing soon, at least for one notable game. Today at Microsoft’s X019 event, Frontier Developments announced it’s bringing Planet Coaster: Console Edition to Xbox One and also PlayStation 4.

Soak in these RollerCoaster Tycoon vibes.

The port is scheduled for summer 2020, and for now, that’s all she wrote. I hope it runs okay!