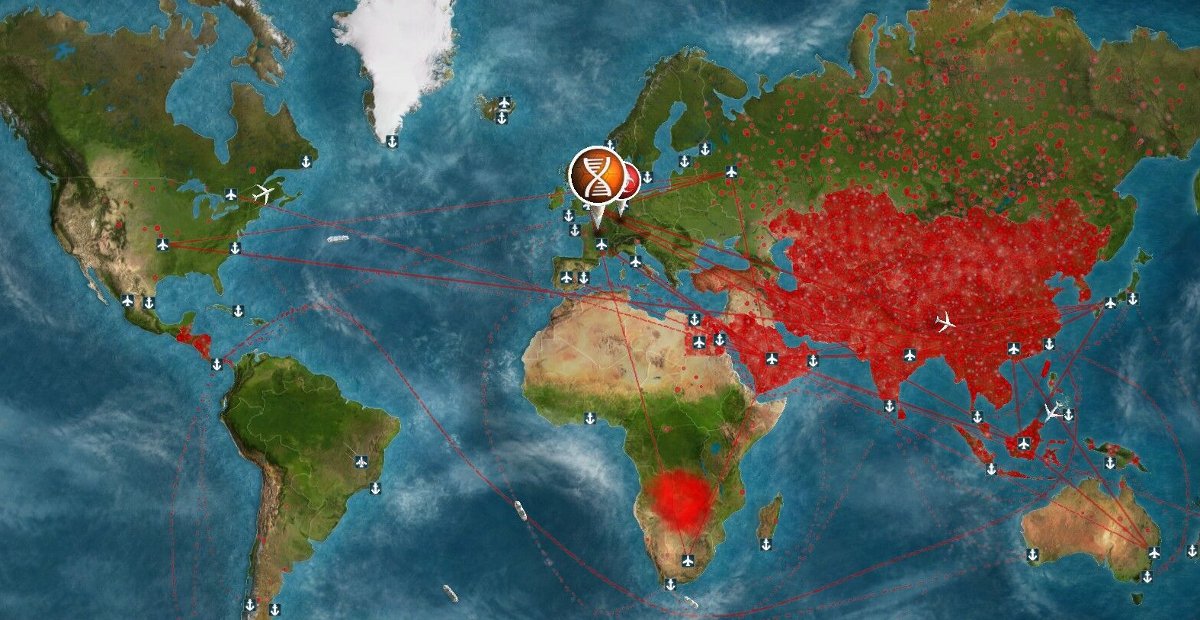 I’m a man of science. I know there are people who are way smarter than I am who know what they are talking about when it comes to their field of study. Even as someone educated in a scientific field, I understand that while I may be an expert, there are others who are far more knowledgeable than I and defer to their experiences and studies. When I see anti-intellectualism movements like the flat-earth belief or anti-vaxxers, it rightfully boils my blood.

So it warms my science-loving heart to see that Ndemic, the developer of the Plague Inc. strategy game, has embraced a petition to bring the anti-vax movement into their game, in an appropriately mocking way of course. The petition on Change.org, which originally called for 10,000 signatures, was noticed and signal boosted in a tweet by the developers which quickly brought in a cool 20,000+ signatures. This also marks the first time that anything that came from Change.org actually got something done.

While details on the addition are still under wraps, the developers are excited to know that even years after launch, there is still a strong community for the morbid strategy game. Speaking to Eurogamer, developer James Vaughn said:

It’s great to see so many people sticking up for science! We’re currently working out how Anti-Vaxxers will work in the game – we have a few ideas that we’re trying out and running them through our algorithms. The biggest challenge is that if everyone in Plague Inc.‘s global simulation suddenly stopped getting vaccinated then it would be a very easy game to win! On a side note, it’s amazing that six years after the game was released there is still such a huge and passionate community for Plague Inc. It means a lot to us and it makes it a lot of fun to keep working on new updates!

Having only played a precious few hours of the game, I’m not at liberty to go into deep speculation about how this could be implemented well. My best guess would be a single country adopts a policy of no vaccinations but I can’t see how this wouldn’t just spell the end of that country in short order. Although maybe that’s the point? Stupid anti-vaxxers.

Alright, alright! You spoke, we listened. Neurie’s very happy to hear that we’re going to start figuring out anti-vaxxers soon. He’s dying to try and get inside their heads. https://t.co/fYq09awgJc pic.twitter.com/Sof0aJE0yw

Plague Inc. is available on PC, PlayStation 4, Xbox One, and mobile platforms.