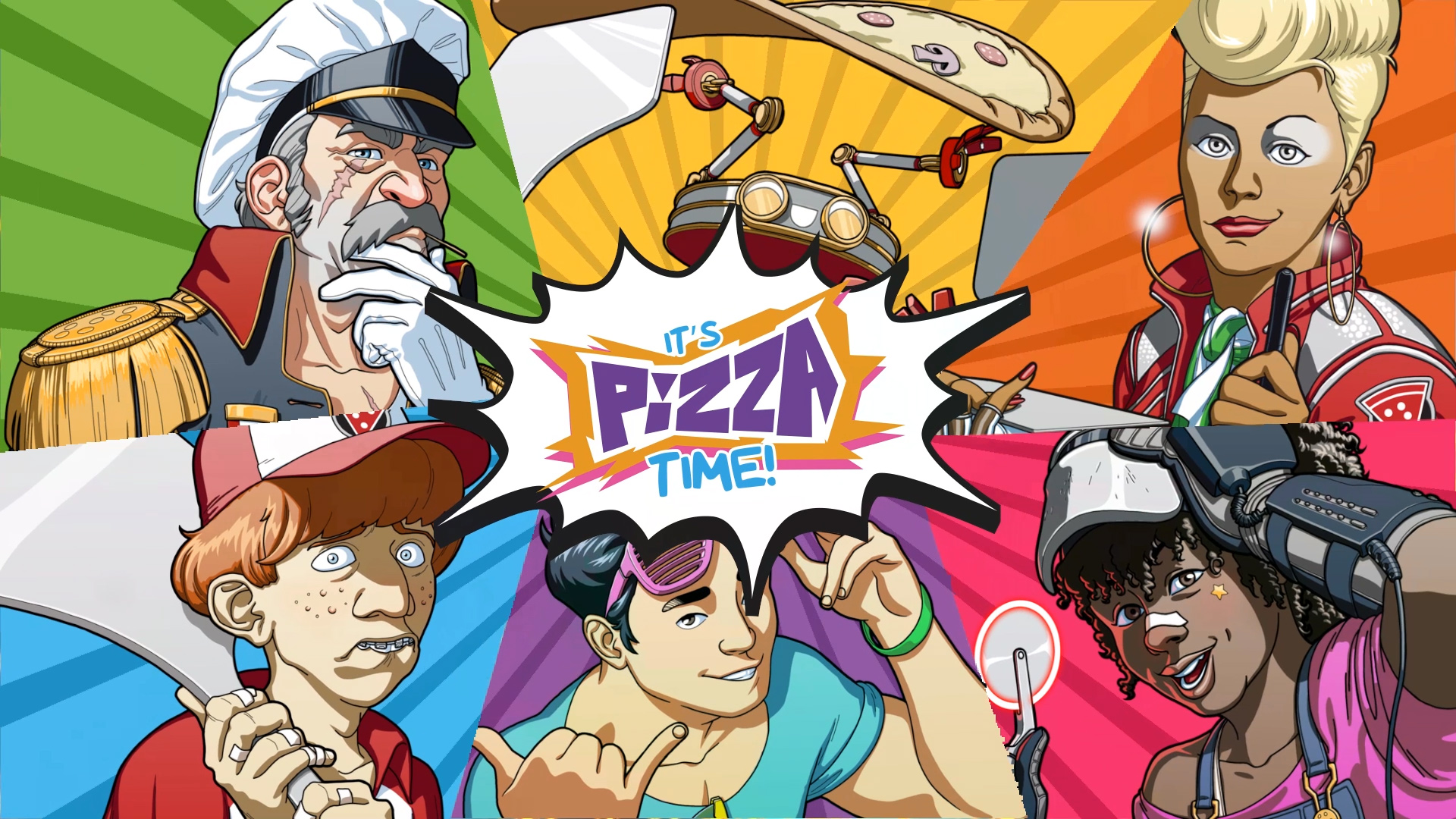 In other words, it’s a game I’m glad exists

Pizza Titan Ultra is a frantic video game about piloting a mech to deliver pizzas and oh my goodness, how has this not been done before? It’s just one of those ideas; I immediately understand the appeal.

This is in production at Breakfall, the studio best known for the narwhal stab-’em-up Starwhal.

Aside from all the arcade-style mech action on full display in the trailer, there’s also a “completely insane visual novel” aspect to Pizza Titan Ultra with characters who draw from ’80s and ’90s pop culture. One to watch, for sure. It’s currently only planned for release on Steam.