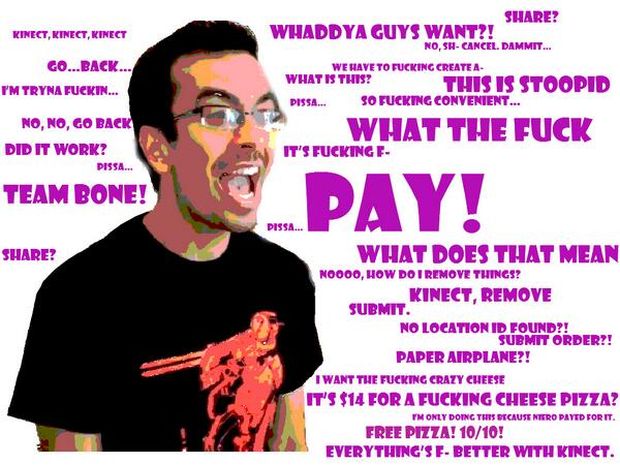 What is wrong with you people

Pizza Hut’s director of public relations, Doug Terfehr, has told Polygon that they’ve sold $1 million in pizzas through the Xbox 360 in four months. Doug goes on to say that they’re “not done in” the gaming space, and the company is having ongoing conversations with other potential gaming partners.

I think you all know exactly how I feel about this news.