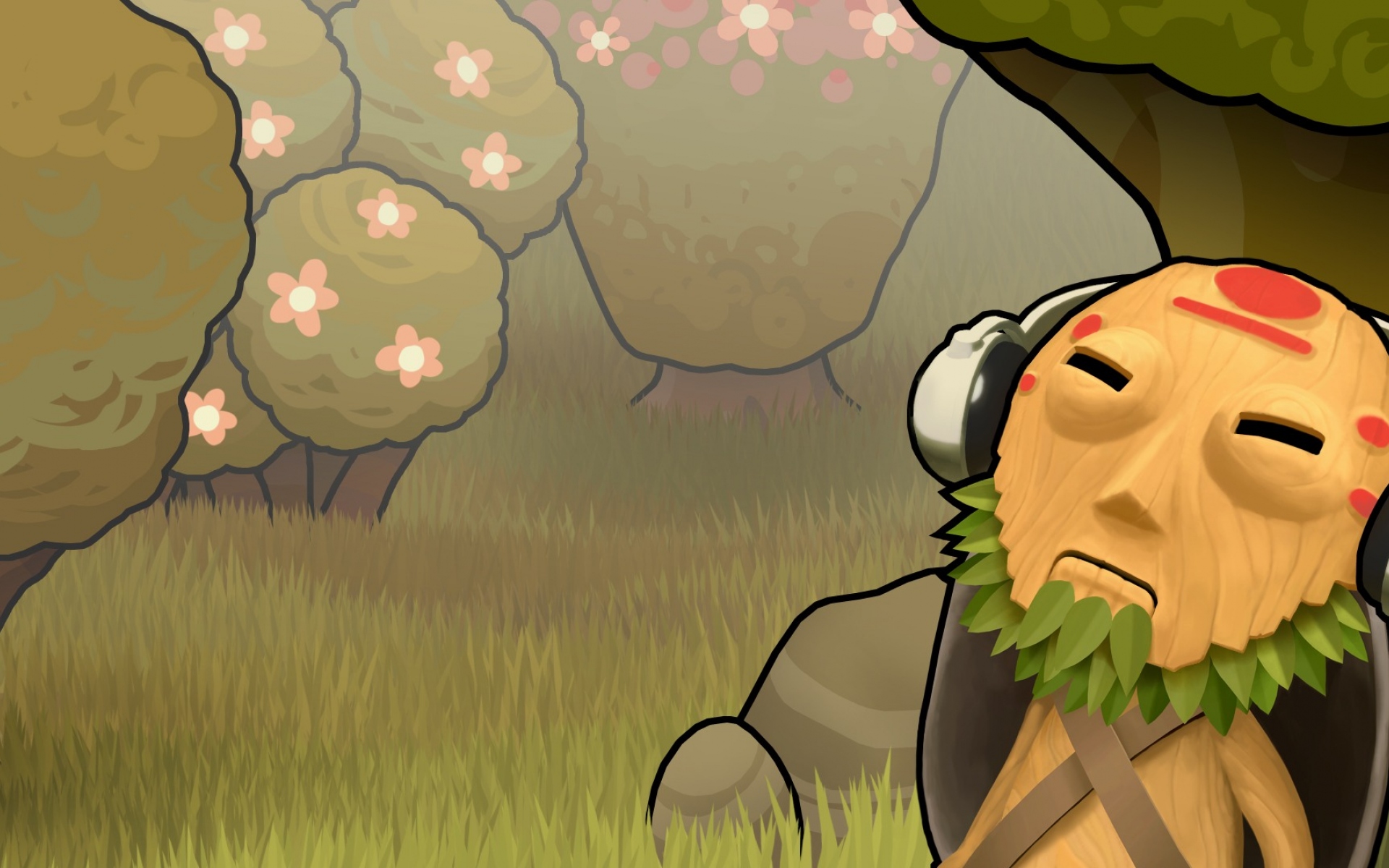 While Q-Games isn’t a first-party Sony developer, they’ve had a longstanding relationship, putting out tons of games on the PS3, PSP, and Vita — so it makes sense that some people see it that way. But Q also has a good relationship with Nintendo, putting out a decent number of titles on DSiWare, and co-developing Star Fox 64 3D, so it also makes sense that PixelJunk Monsters was recently rated for Wii U.

If it’s just the Deluxe version I’ll probably pass (I already own it three times over), but if they manage to add anything new, I’m all over it. This is a fantastic series, and head and shoulders above most tower defense games.