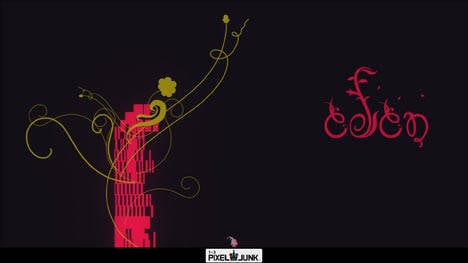 Here’s the deal — I’m the best at everything ever. Sports, and playing musical instruments, and reading, and all that kind of stuff. I can rub my stomach and pat my head at the same time. I’m just talented, ok?

Unfortunately some people aren’t quite as good at videogames as me (or as suave and good-looking, either), and they’re having a hard time with PixelJunk Monsters. It’s kind of hard. So hard, in fact, that Ryan Hewson at Citizen Game decided to write an open letter to Q-games founder Dylan Cuthbert, clamoring for a patch with more difficulty options. PixelJunk Eden is another example Hewson cites, claiming that it has a torturous difficulty arc.

Cuthbert, being the standup guy that he is, promptly responded to Hewson, promising a patch for Monsters and an expansion of Eden. Monsters will be receiving a free patch with extra, easier difficulty modes. Online ranking will still use the default difficulty, to maintain fairness, but there will be an expert difficulty that’s harder than the default.

While Cuthbert thinks that Eden is too easy to receive the difficulty patch treatment, it will be getting an expansion. He mentions that “the controls were just too fun to waste on one set of game rules” and they will try to add a more “mamby pamby” mode for those who might be having trouble with the charming platformer.

While I’m sad to see that some gamers just aren’t as hardcore and awesome as I am, I’m happy that Q-games are releasing more content for a great pair of games.

While I’m on the subject, I’m also exceptionally good at humility.