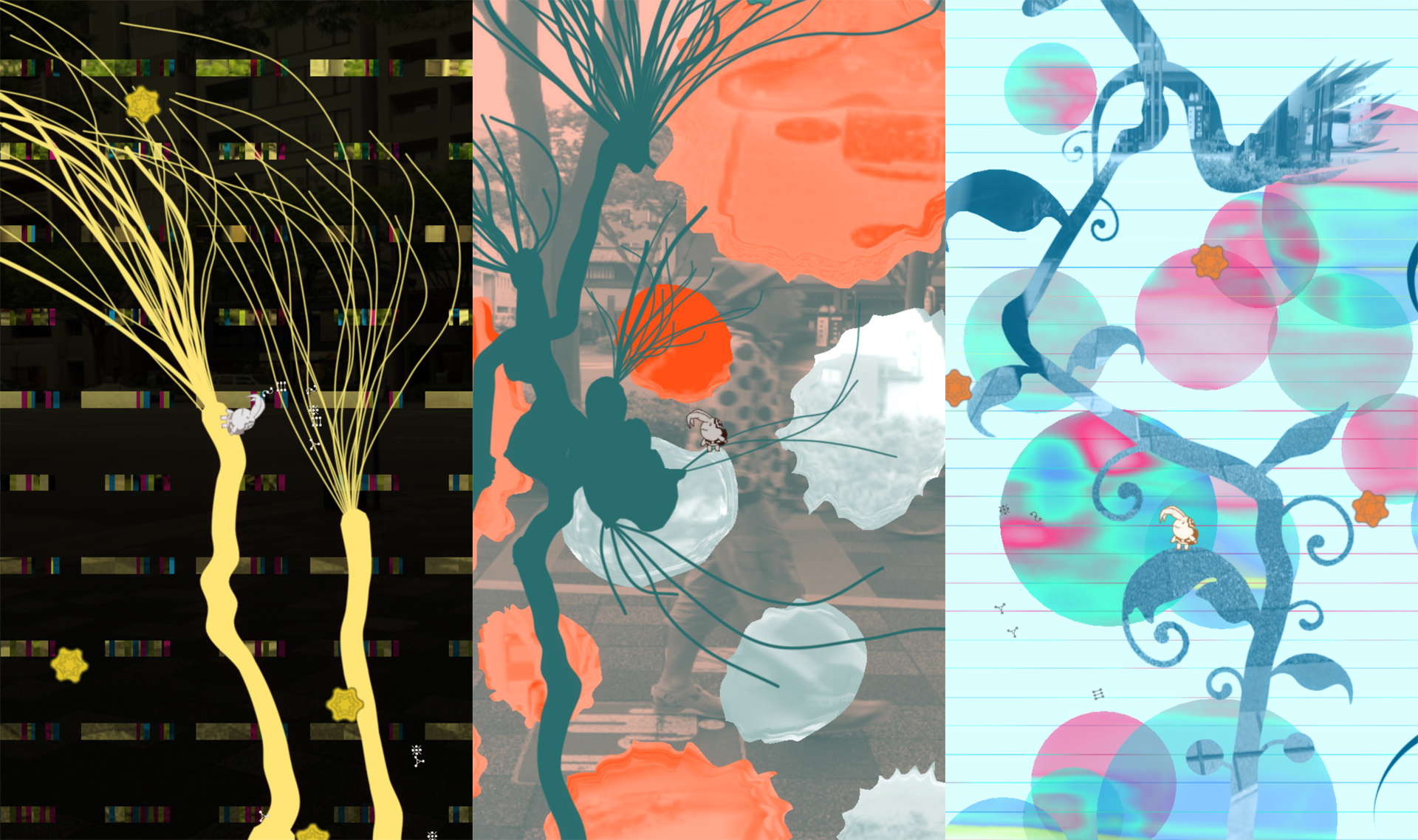 I hope they bring back PixelJunk Monsters next

It’s hard to name a favorite in Q-Games’ excellent PixelJunk series, but the zen platformer PixelJunk Eden is certainly up there for me. You know, it might just be my number one. The studio is returning to that game concept with Eden Obscura, an “all new experience” designed for iOS and Android.

From the way Q-Games describes Obscura (“flick and spin and jump around with ease”), this will be a similar experience, albeit with touch controls and a double-jump ability. That said, it will allow you to use your mobile device’s camera to “change the atmosphere and feeling of the game.”

Multimedia artist Baiyon, who returns as creative producer for this project, says “Eden Obscura is a title that realizes my own desires by making use of modern smartphone technology to create something glittery and oddly see-through and as a result even as the director of the game I can’t begin to predict what visual delights people will discover.”

It’ll be demoed this weekend at BitSummit in Kyoto, which hopefully means its release isn’t far off.