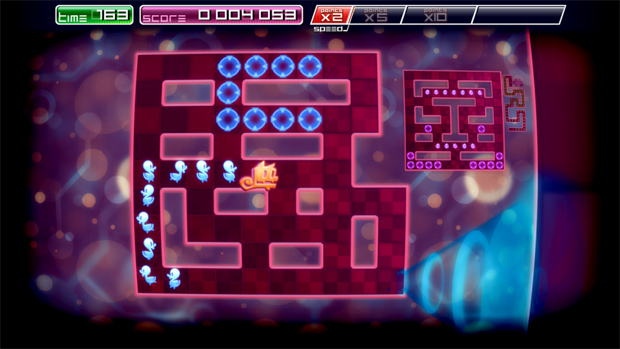 You need to see the .gifs

Trying to describe Pastagames’ Pix the Cat in text feels futile when there are perfectly good .gifs of this arcade-style game in action that capture what makes it so cool.

But I’ll try. It’s sort of like a chaotic mix of Pac-Man and Snake, where you play as a cat trying to rescue ducklings and avoid obstacles in the “Grid of Infinity.” Levels are nested in one another, allowing you to seamlessly descend further without missing a beat.

The game is planned for a fall release on PS4 and PS Vita (with Cross-Buy). Add it to the list.