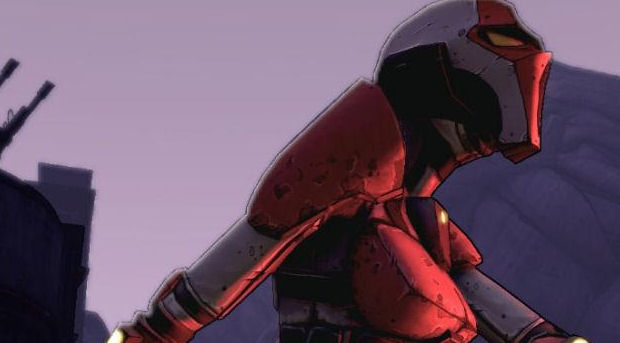 In what could be taken as a Captain Obvious story, Gearbox chief Randy Pitchford has twisted the knife in Michael Pachter’s incorrect brain, making sure that everybody knows exactly how wrong the analyst was when he said Borderlands had been “sent out to die” and would get destroyed by Modern Warfare 2 and Dragon Age: Origins. He really was quite wrong.

“We were sandwiched between the two biggest first-person shooter franchises ever,” confesses Pitchford. “And the guys at BioWare, who walk on water, were releasing Dragon Age around the same time. It was tough for me, because it’s Mike’s job to analyze these things. You know what, Mike? I knew you were wrong.”

Pachter’s entire criticism seemed based around the idea that the success of one game automatically meant the failure of another. Sure, Dragon Age and Modern Warfare 2 certainly did sell better than Borderlands, but that doesn’t mean Borderlands failed. Pachter seems to believe that you can’t have more than two successful games co-existing at any one time, which is just silly.

Regardless, I think most of us are glad Pachter wasn’t right. Borderlands was a great game and its success is sure to spawn a sequel now.