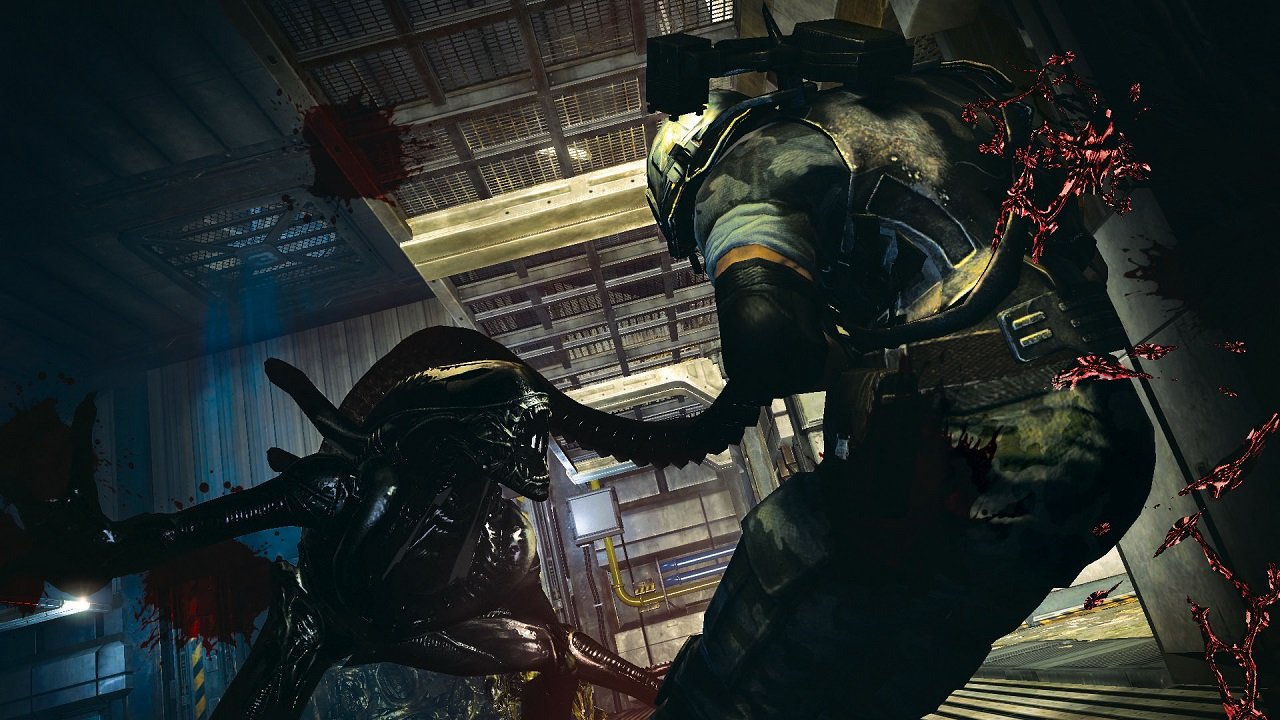 Also talks why the game failed

Gearbox Software’s 2013 Aliens: Colonial Marines is possibly the best recent example of a game gone completely awry. The reception was almost universally negative from fans and critics alike. The pre-release footage was often significantly different (and better) than the final product. Compounding everything was the fact that Colonial Marines was highly anticipated due to it being hyped as a canonical sequel to the film Aliens.

When everything bottomed out, the public came looking for answers. It led to attorneys from Edelson, LLC filing a proposed class action lawsuit on behalf of everyone who bought the game. Sega ended up settling the matter for $1.25 million, but Gearbox was recently dismissed from the suit after refusing to settle and the action failing to earn class status.

Gearbox head Randy Pitchford has no qualms with expressing how he thought that lawsuit was frivolous. In a recent interview with GamesIndustry International, Pitchford says “That whole thing was a huge waste of time. The legal system failed as it was being manipulated by what appeared to me to be, essentially, mafia-style extortion tactics.”

He continued “Sadly, the manipulation would have actually worked, as it had in other cases with those same guys and to the detriment of the industry and gamers and actual, you know, justice. But, those guys made a mistake in naming us as defendants because we stood up to them. That’s all it took — someone to stand up to them. And so they lost since they didn’t have a legitimate case.”

Pitchford also expressed that he believes that the market should judge a product, not the legal system. He believes it worked in the case of Aliens: Colonial Marines, as he said “The market proved it was doing its job perfectly. The market is dispassionate — rewarding what it likes and punishing what it doesn’t. There is an objectivity and fairness in the open market’s harsh, firm justice.”

What’s left unanswered is Pitchford’s intention with regard to the free market quote. It’s up to interpretation whether he means that Colonial Marines was bad and the market reacted accordingly, or that general interest in the Aliens franchise was too low and that’s why the game didn’t succeed. Regardless of Pitchford’s thoughts, he’s right about one thing: the market wasted no time doling out harsh and firm justice, forever cementing the legacy of Aliens: Colonial Marines.

“We seem to like making completely new things” [GamesIndustry International]