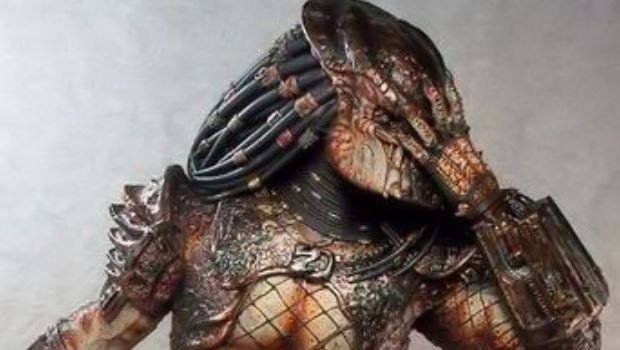 The School of Bullshit is open to new students

Randy Pitchford is far from ashamed that Aliens: Colonial Marines looked nowhere near as good in real life as it did in highly scripted showcase demos, going so far as to encourage the industry to do it more. According to the Gearbox CEO, the only alternative is to never talk about a game.

Apparently, “being truthful” hasn’t yet presented itself as an option.

“A false demo created after product was finished would be dishonest,” Pitchford said, defending himself from criticism on Twitter. “To share intent with work-in-progress should be encouraged! The alternative is to never discuss any upcoming game until it is completely finished and available for purchase.”

“Please compare E3 demos for HL2, Starcraft 2 and GTA 3 to final. There are *still* people bitching about differences in each. Would you deem a creature/vehicle/mission demonstrated not in final game as incomplete product (as in each case mentioned)?”

Even this late in the year, Pitchford still seems to struggle with the problem people found in Colonial Marines‘ pre-release presentation. He doesn’t acknowledge that, months after release, trailers and screenshots were still totally unrepresentative of the final product. He doesn’t see an issue with foisting production onto lesser studios while still claiming credit publicly. Most importantly, he doesn’t understand that other games show actual work in progress.