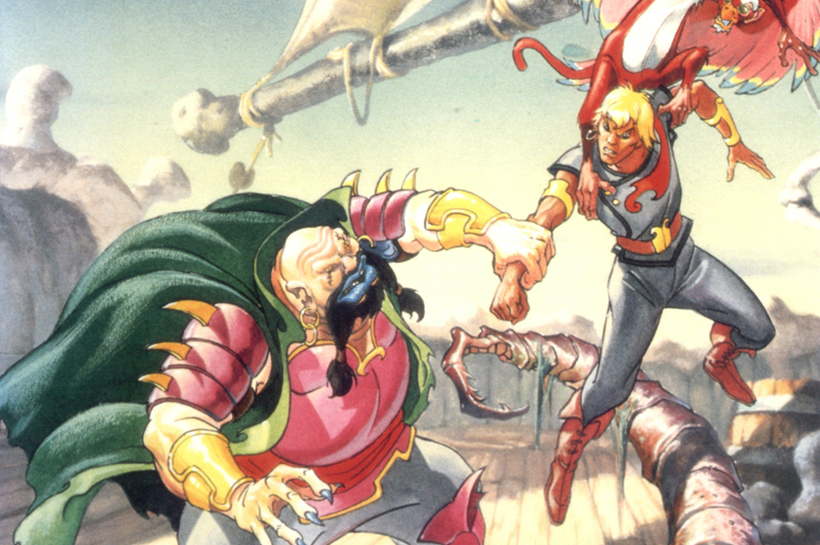 To see the impact

After an “internal meeting,” piracy group 3DM (the same group that couldn’t crack Just Cause 3) has decided that it will not crack any single-player games “for a year,” so that it can “look at the situation in a year’s time to see if genuine sales have grown” — but stopped short of saying what will happen if they do grow.

A common argument of pirates is that “pirating games does not automatically mean a lost sale, because that person could end up buying it.” Of course that can happen, but I’m not sure of the efficacy of this experiment — after all, 3DM is just a small drop in the water when it comes to pirating groups. Plus, how is it measuring growth? Just in general “dollars spent” per year? I think it’d need more support to truly make this work, and that would be an interesting experiment.