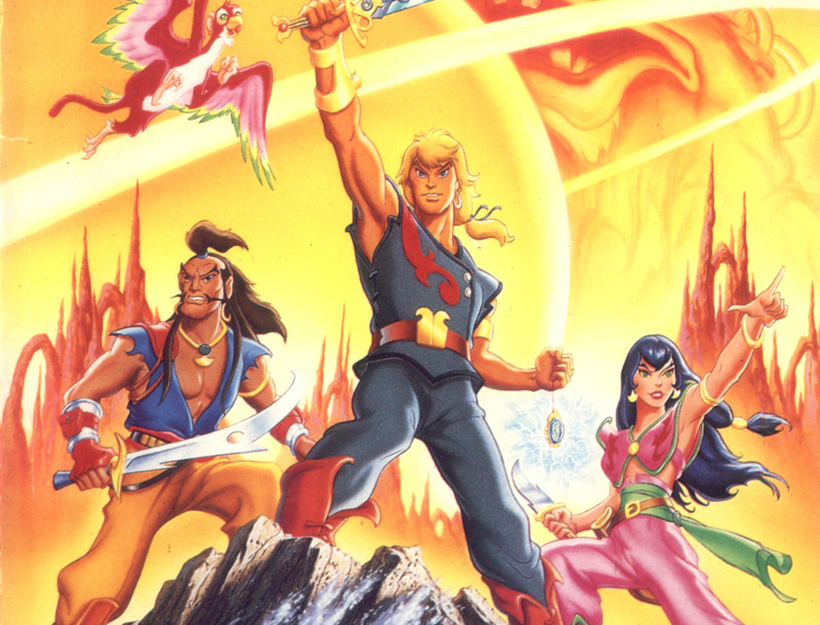 Games are becoming too hard to crack, it seems. According to Torrent Freak, one particular group is finding it tough to solve Denuvo, a new “anti-tamper” technology. The particularly tough games last year involved Dragon Age: Inquisition and Just Cause 3, and it seems like some individuals think that it’s the end of AAA piracy as we know it.

According to the founder of 3DM, “I still believe that [Just Cause 3] can be compromised. But according to current trends in the development of encryption technology, in two years time I’m afraid there will be no free games to play in the world.”

Throughout the years, publishers have gotten much wiser as a result of piracy. They’ve generally made their products easier to attain, and in the case of HBO in particular (where Game of Thrones was the most pirated shows for years), they finally caved and allowed people to buy an HBO Now subscription, free of the tethers of a cable package. I wonder how piracy will continue to influence the industry going forward.