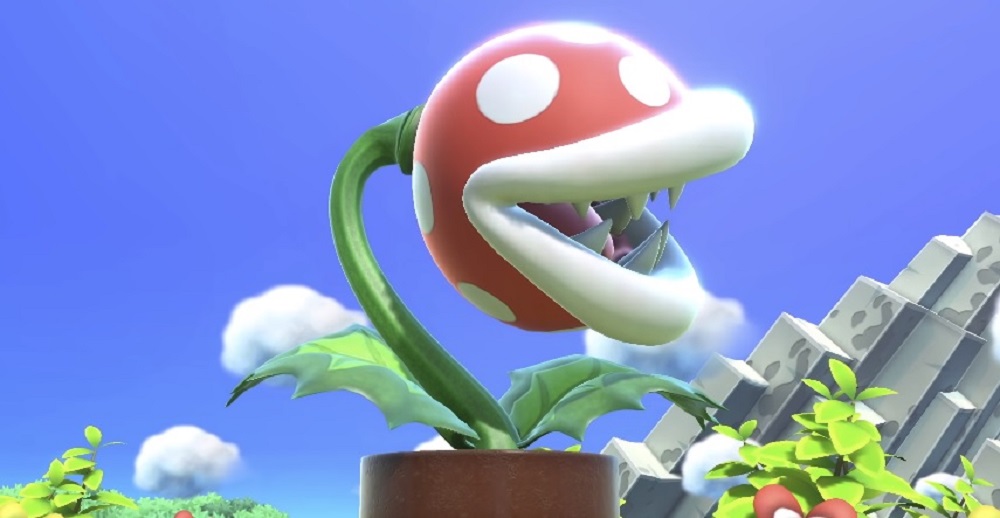 While we had a hint of a February release date for Piranha Plant thanks to the February 15 listing for the amiibo, now Nintendo has narrowed it down thanks to an in-game “reminder” news post this past week. The post (which you can view after booting up the game and hitting “details”) notes that the DLC villain is set for “a February 2019 release,” with all of the provisos intact.

For those who haven’t been following along, you need to claim the game on My Nintendo before January 31, 2019 to get him for free (if you have a physical copy follow these instructions here). If you don’t you can still grab him for an undetermined amount of cash, though he will not be part of the Fighters (Season) pass.

Before this update Nintendo has remained coy about the timing, noting that Piranha Plant will drop in “2019 (exact date TBD),” or “around February.”