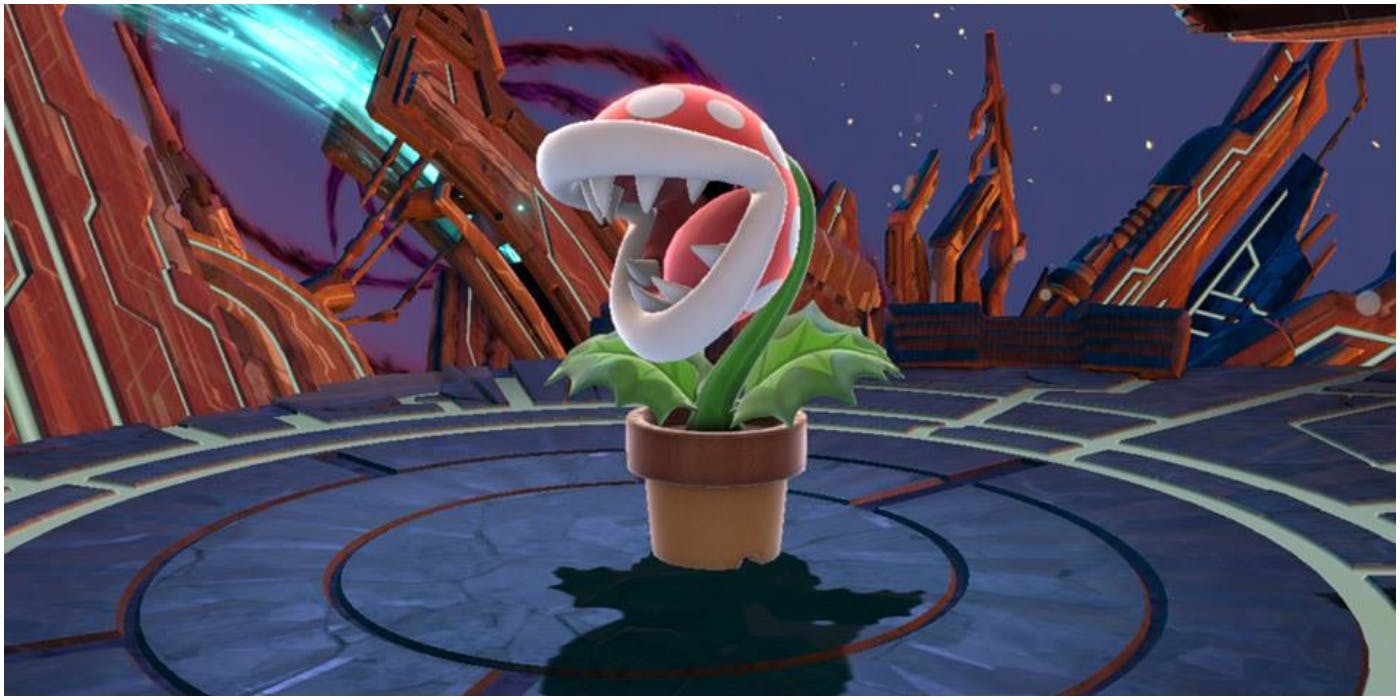 Piranha Plant sprouted up in Smash Ultimate a few days ago, but it was only available for people that grabbed the game early. If you happened to miss the redemption period for your free bonus fighter, you can now purchase the Snapdragon from the eShop and get to biting.

Piranha Plant is available outside of the fighter pass for $4.99. If you didn’t get your free code, this will be the only way to obtain the fighter for the moment. Nintendo hasn’t announced any other plans to include it in a second season pass or in some bundle once the fighter pass has been released. Considering that is set to be finished in 2020, you’ll be waiting awhile.