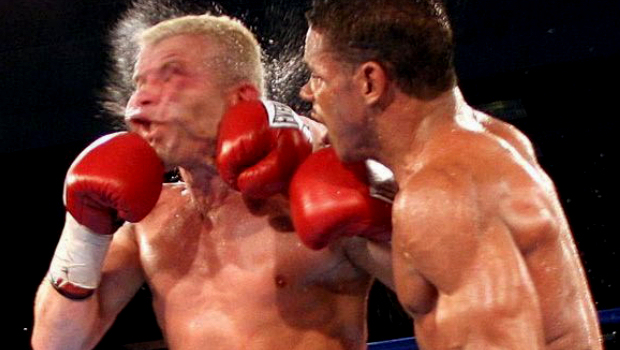 In the wake of the hugely successful blackout protests, the Protect IP Act has suffered a major blow to its credibility (yes, another one). The bill’s hearing has been postponed until further notice, thanks to “recent events” that saw it gain eighteen new opposing senators.

“In light of recent events, I have decided to postpone Tuesday’s vote on the PROTECT IP Act,” said Sen. Harry Reid.

PIPA was seen by many to be the slimier, more sinister cousin of SOPA, something they were trying to pass under our noses while we were distracted. The blackouts, however, seem to have done more damage to PIPA than SOPA, which is very useful. Now we just need to yank Lamar Smith’s head out of his Hollywood-loving ass.