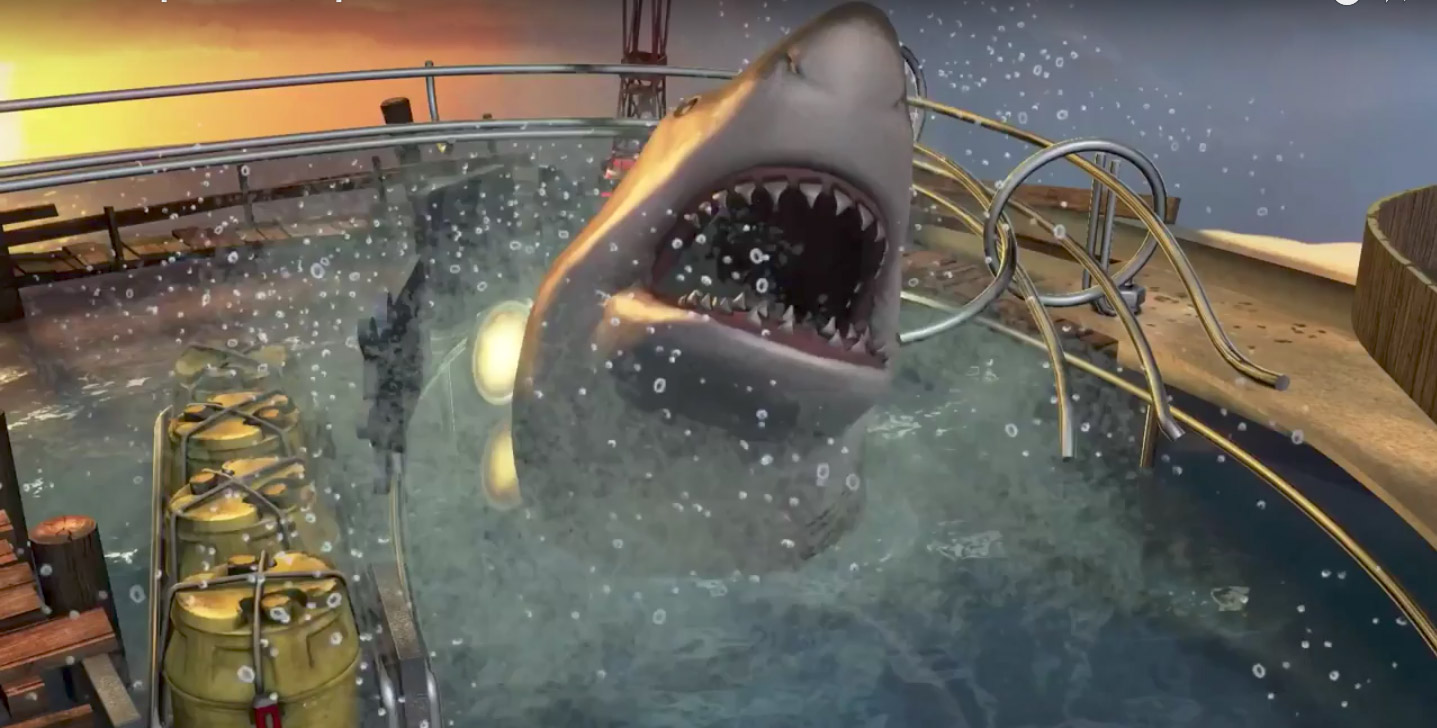 The last we heard about the Switch port of Pinball FX3, it was on track to release tomorrow (November 14). Zen Studios must have encountered some kind of bug, because they’ve just announced that the extreme pinball simulator will now be targeting a December release date on Nintendo’s portable console. No time frame was given, but the developer did say they will have specifics very soon.

At least Zen Studios is able to recognize an issue and delay the game instead of just unleashing it on the world, problems and all. More developers would be wise to follow such a practice, since a bad first impression can become hard to recover from in today’s digital age.