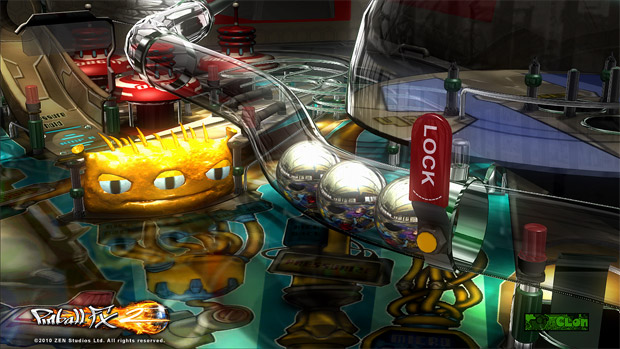 Twisted Pixel, Capcom, and RedLynx have teamed up with Zen Studios to host a tournament for Pinball FX 2‘s BioLab table. Starting immediately, you have until January 28 to get your highest possible score.

The top three players will receive prize packs with goods from the aforementioned developers. Taking part is easy enough: pick the tournament icon from the Pinball FX 2 menu bar and simply choose BioLab. The winners will be notified through their Gamertags, so don’t forget to check your messages.

For a game like this, competition is everything. And nothing spawns competition quite like big money and/or big prizes. See what’s up for grabs below.