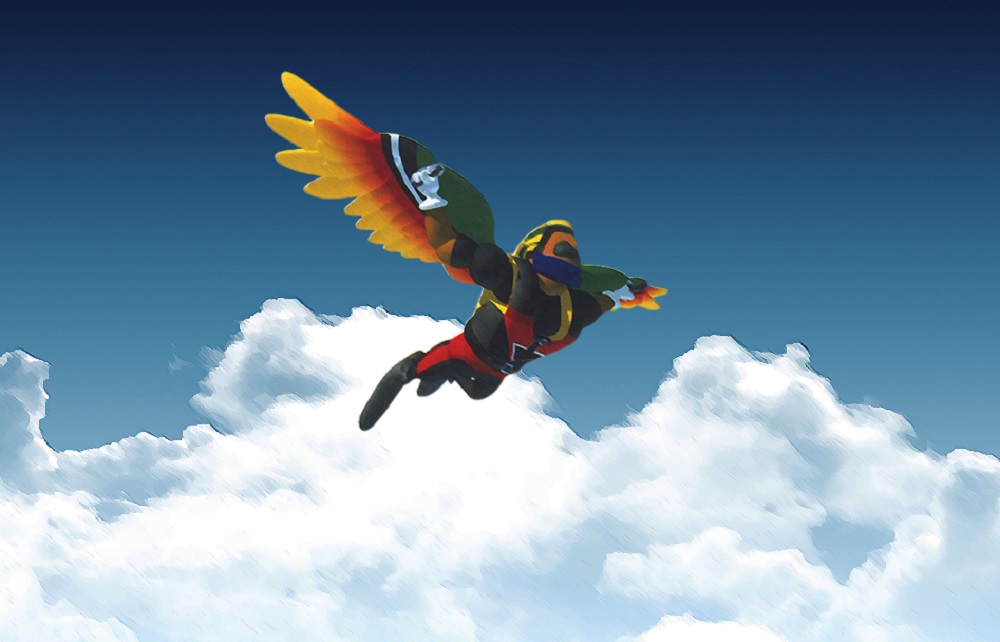 Chocks away and all that malarky, as Nintendo has announced that its skyfairing compendium, Pilotwings 64, will be the next Nintendo 64 classic to join the Nintendo Switch Online service. The new title will be added to the Switch Online archives on Thursday, October 13.

Released on N64 in 1996, Pilotwings 64 is a revamped edition of the much-loved 1990 SNES classic, best known for its groundbreaking use of Mode 7 technology, which was very much a boasting point for Nintendo during the 16-bit era. Much like the original, Pilotwings 64 features an array of airborne stunts and acrobatic activities, including skydiving, Cannonball, stunt gliding, or even taking to the wild blue yonder equipped with a jet pack or seated in a gyrocopter!

My dad started building a gyrocopter a decade ago. I think he sold it before completion. True story.

Anyway, Pilotwings 64 will be made available to all Nintendo Switch Online subscribers, and joins a roster of beloved hits from yesteryear that already includes Kirby 64, Pokemon Snap, Mario Golf, F-Zero X, Star Fox 64, Banjo-Kazooie, and, of course, Super Mario 64. Most recently, Nintendo finally confirmed that GoldenEye 007, one of the N64’s most iconic releases and conspicuous by its continued absence, is headed to the archives in the near future, complete with online multiplayer.

Pilotwings 64 will be available to download from Nintendo Switch Online on October 13.