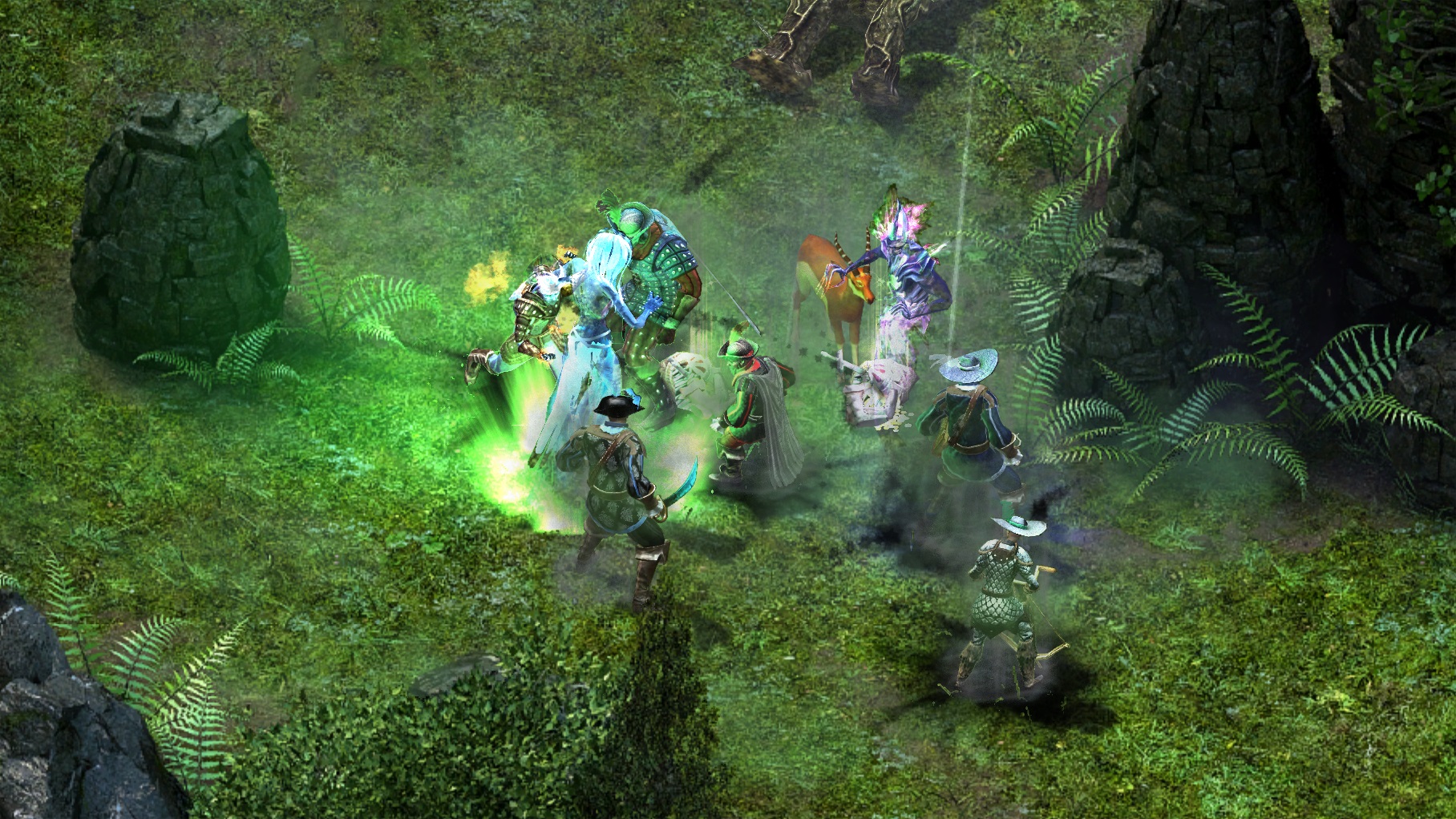 Includes all DLC from the PC version

Obsidian Entertainment’s acclaimed RPG Pillars of Eternity will be heading to Switch next month. Releasing on August 8, 2019, the game will be making the jump as a “Complete Edition” that includes all of the DLC released for the PC original. This will be similar to the 2017 releases for PS4 and Xbox One, just obviously on the Switch with portable play. This port will be available for $49.99 / €49.99 / £44.99, publisher Versus Evil confirmed.

Surprisingly, I have not played Pillars of Eternity despite enjoying dungeon crawler RPGs. I’ve heard great things and the Switch is absolutely perfect for this type of title. It’d make multiplayer far easier to set up offline, which will go a long way to making this the definitive version for some people.