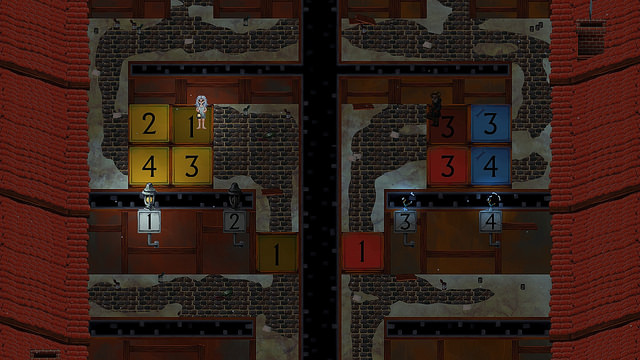 ‘Each game represents a different personality’

Developer Michael Hicks has announced a new project for the PS4 — it’s called Pillar. It will consist of a collection of minigames, each modeled after a different personality type. Examples given are introverts, logical people, and emotion-driven individuals.

While the game doesn’t look too impressive on a technical level, the concepts are intriguing, and I definitely want to see more. Influences include the film Magnolia (one of my favorites), and philosophies from designers like Jason Rohrer and Jonathan Blow.