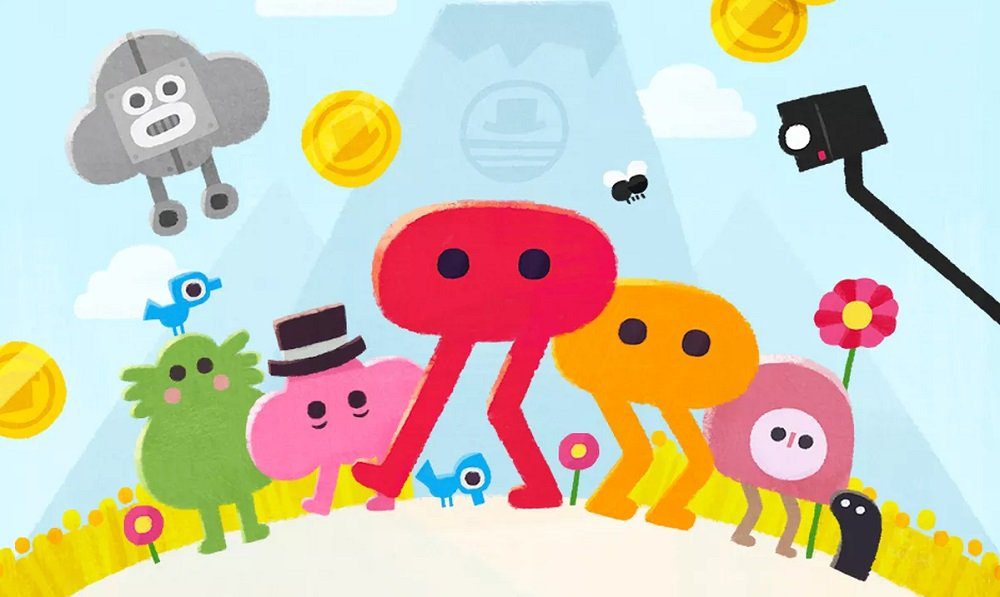 If you’re yet to check out Sectordub’s charming and hilarious indie hit Pikuniku then you might be pleased to hear that it is currently available on PC, free-of-charge, via the Epic Games Store.

Originally released by Devolver Digital in January 2019, Pikuniku sees players guide an odd-looking armless fella – “Piku” – through a simplistic and colourful world, solving puzzles and overcoming obstacles with the aid of some lateral thinking and a swift kick in the backside. A co-operative multiplayer mode sees a friend step into the gangly legs of Piku’s orange pal, Niku, with the duo using the teamwork to pick/kick their way through the game world.

Pikuniku received praise from both critics and fans for its lovable and amusing characters, quirky visual style, silly sense of humour and low-intensity gameplay. It’s a short ride, but a cheerful one definitely worth taking, especially at the generous price of nothing.

Pikuniku is available now on PC and Nintendo Switch.