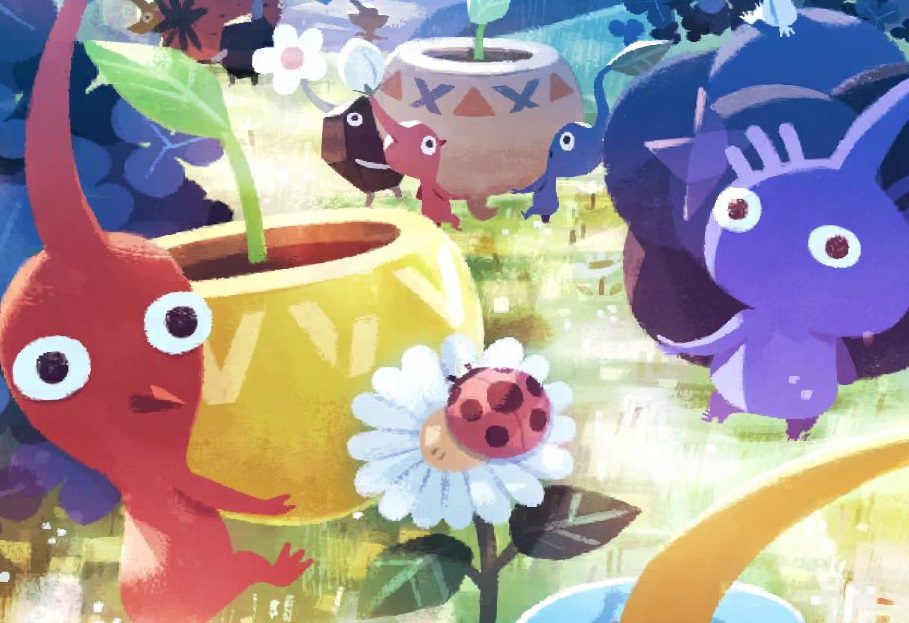 [Update: The Pikmin Bloom download rollout is live in the US! You can find it here on the App Store and here on Google Play.]

Within the span of a week after the launch of Pokemon Go, Niantic went from “that weird company that made Ingress” to a global superstar, grossing millions from their Pocket Monster project. After they took off, they collaborated for Harry Potter: Wizards Unite, amid other upcoming IP-based deals like Transformers and Catan. Now they’re poised for a Pikmin Bloom download rollout.

Wait, Pikmin Bloom? Yep, that unnamed Pikmin game finally got a title, and it’s currently out in Singapore and Australia, with a “worldwide rollout” coming in the next couple of days. Niantic announced the news last night, providing the gist of the game alongside of a quick appearance from Shigeru Miyamoto in a five-minute Direct-like clip.

You’ll walk to “grow your Pikmin squad,” make flowers bloom in-game, and “walk to log your memories.” Pikmin Bloom‘s conceit is that Pikmin actually exist in our world, and we need to use devices to see them: cute! Here’s a quick recap:

“The most important thing in Pikmin Bloom is your daily walk. As you walk, you’ll find Pikmin seedlings along your path, so the more you walk, the more your Pikmin squad will grow. You can then pluck Pikmin from seedlings after they grow. Walk more to make more friends with Pikmin.”

The tagline is “let’s fill the world with flowers,” which is both heartwarming and makes me fear for the longevity of the game. As someone who loves the concept of Pikmin, it’s a strange IP to put this much development time into; compared to say, a planetary exploration-based AR game featuring Samus.

Still, this happened, and you can play it, and walk and chill with little creatures soon. You can watch the micro Nintendo Direct on it below, where Miyamoto is as adorable as ever. According to Niantic, this is a “jointly developed” project with Nintendo, and Miyamoto worked “closely” with the team to bring this to life.

🌼 @PikminBloom is here! Jointly developed with @nintendo, the app makes your everyday adventures on foot a little more magical. ✨