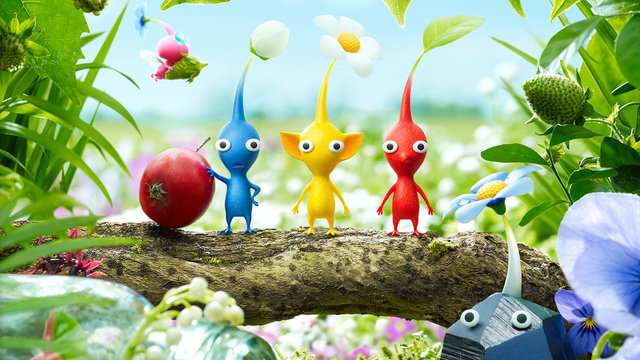 As reported by Eurogamer, Pikmin 4 is happening. It’s not just in development, but it’s actually “very close” to being done. The word comes directly from Miyamoto himself back in July, which has just been made public.

No platform has been specified, but given how far out the NX is, I’m not sure that it’s a safe bet at this point — anything can happen though. I was pleasantly surprised by Pikmin 3, and if you count the multiplayer element, it’s my favorite Pikmin game yet.

Pikmin 4 in development and “very close to completion” [Eurogamer]