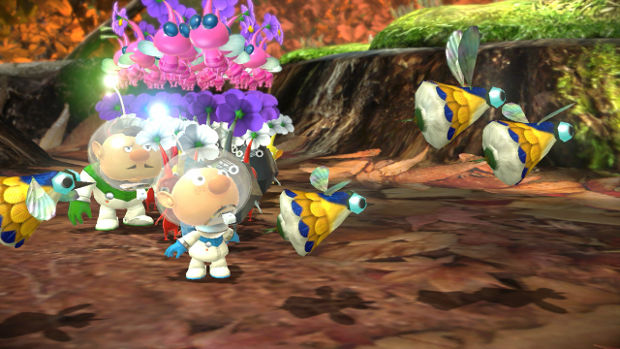 During today’s Nintendo Direct, Satoru Iwata announced that DLC is coming to Pikmin 3 in the form of mission packs. Starting today, you can download the first pack (Collect Treasure), which comes with four missions for $1.99.

If you download the update now, you’ll nab one free level for your troubles. Additionally, the highest score in the world will now be shown when playing a mission in leaderboard form, which is nice!