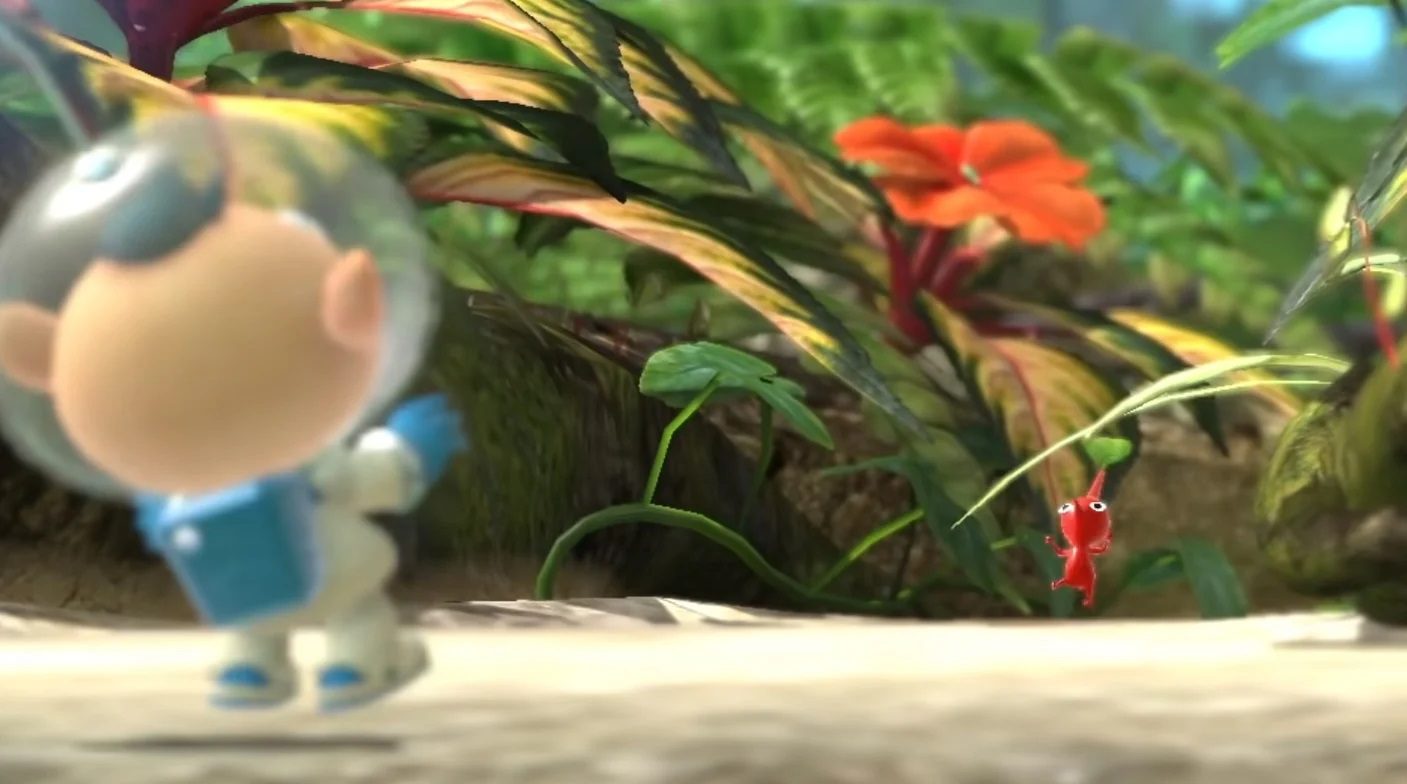 I’m floored that Pikmin 3 is gaining some traction on Switch, but I’d be lying if I didn’t wish that same success on the Wii U.

Look, I’ll never stop pouring out beverages of assorted varieties for the Wii U (same for the Vita). It was a great system that was absolutely slept on, in part due to Nintendo’s odd name for it and their lackluster marketing campaign. It’s not one person’s fault! Alas, the Wii U was home to a ton of modern classics, but Nintendo isn’t letting all that development effort go to waste.

Pikmin 3‘s sales in Japan are proof of that. As evidenced by sales acquired from Game Data Library, Pikmin 3 Deluxe (Switch) is now the best-selling retail game of the franchise in Japan. “Including the Wii U original,” Game Data Library surmises, Pikmin 3 is now on track to become a million seller if you account for the 513,000 physical sales in Japan, as well as added digital sales.

For a series that doesn’t get a whole lot of love even at Nintendo, that’s quite a feat. It’s refreshing to see it pop up in games like Smash Bros. over the years; refusing to be forgotten.