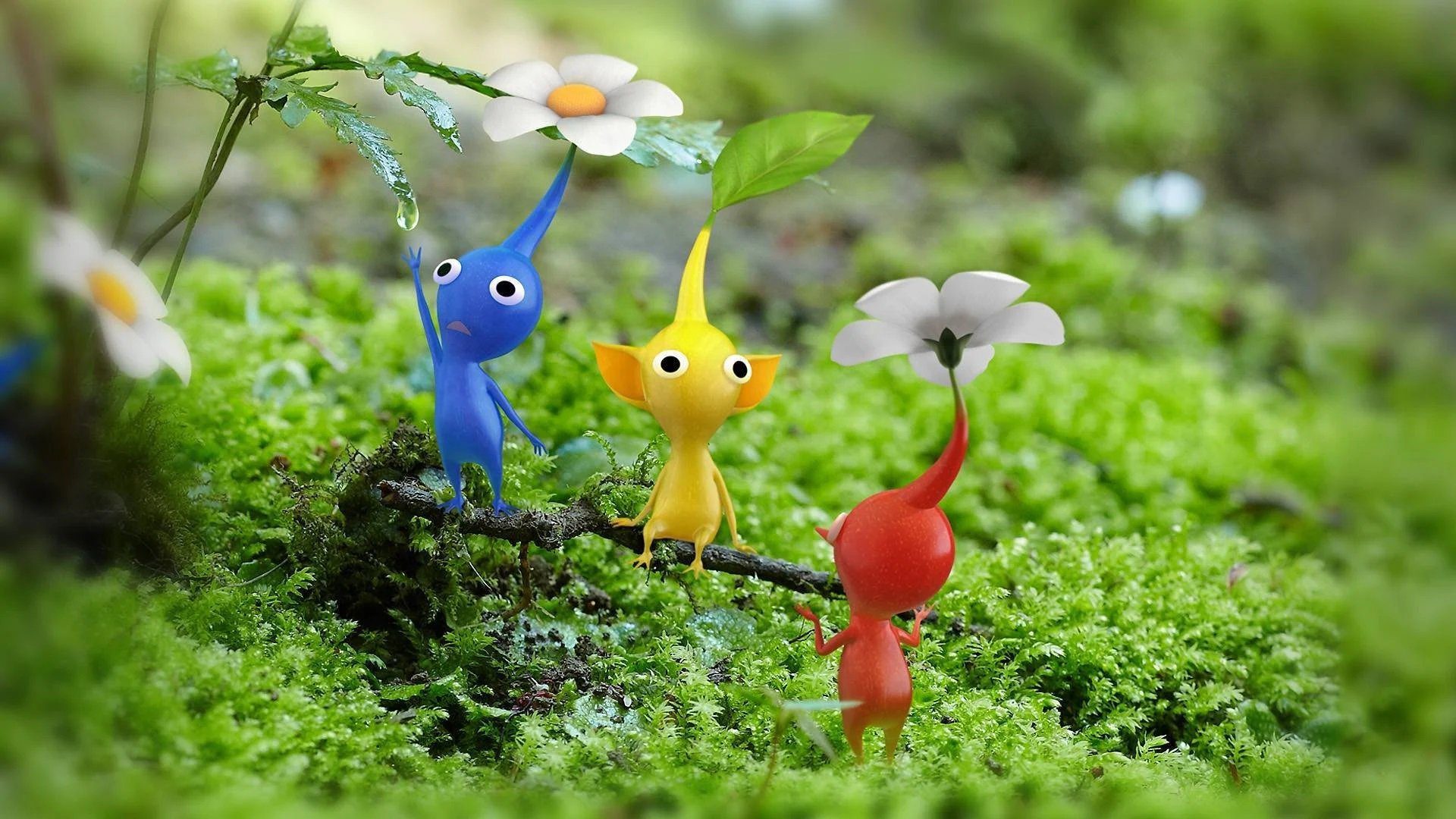 If you understandably missed it on Wii U for any number of reasons (if you didn’t have a Wii U, I’m sorry), it’s worth picking up on Switch. You do have a Switch right? I mean, the Switch is on its way to hit 100 million units sold eventually, so odds are you have one. Or a Switch Lite. Or maybe you’ll get an eventual hypothetical Switch Pro. So we’re probably good here.

Ahem, Pikmin 3! Nintendo just put out a shiny new patch this week, but it’s not very exciting unless you were impacted by a few bugs. One involved fruit not being recorded “under certain conditions” (vague), and it will not be a retroactive fix. In other words, you do need to go back to that level and earn the fruit again manually, which is annoying, as there’s a chance a bug could strike again. Monitor your fruit!

Another bug is basically the same thing, but with badges. It’s a little less important than fruit, but it may impact your enjoyment nonetheless. In that case, you’ll also need to earn those badges again. Also annoyingly, the glitch involved reverted badges, so you may not have even noticed it. You can find the full patch notes below.