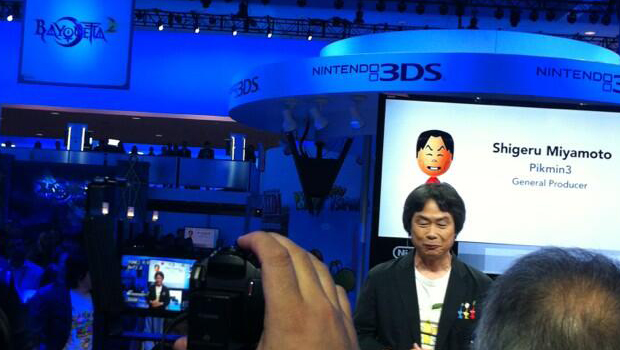 The long-awaited sequel is almost ready to ship

There is yet another E3 Nintendo event going behind closed doors as we speak, with more exclusive news that wasn’t mentioned in Nintendo’s all too brief E3 Direct. Straight from the twitter of our own Hamza Aziz comes the news that development on the long-awaited sequel Pikmin 3 is complete. Nintendo must just be waiting for the right time to release it, likely after Nintendo fans have gotten over their recent purchase of Animal Crossing: New Leaf, but before Super Mario 3D World is released.

Hopefully we’ll be getting some hands-on time with the finished product later today. If they let me, I’ll spend the rest of E3 playing the game from beginning to end, so stay tuned for that.