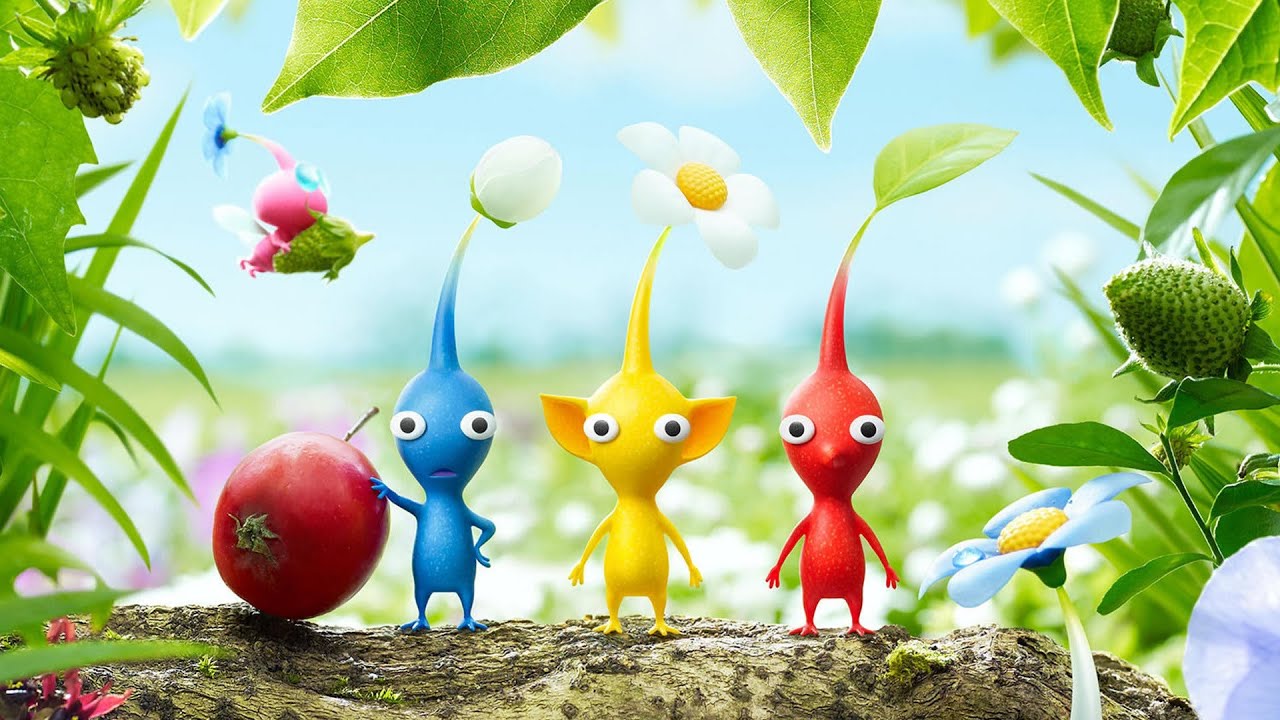 The summer of insanity

Welp, here’s another major surprise announcement from Nintendo out of the blue!

By way of a quick email with zero fanfare, we’ve learned that Pikmin 3 will be hitting the Switch in “Deluxe” form. It’s actually out on October 30 priced at $59.99, and will launch on Switch with “new content, more options for co-op play and a range of settings that make it easier for newcomers to jump in.”

The biggest thing is the ability to “play the whole story” in co-op mode with a friend, as well as the addition of new side story missions that are also co-op enabled. Oh, and all previous DLC will be included, too, as well as new mechanics like lock-on targeting, extra difficulty options and optional hints. Yes to everything.

No joke, my wife and I still play Pikmin 3‘s co-op bingo mode to this day. I’m beyond excited for this port.