It didn’t go quite as planned, though. Crowds flooded the square, causing safety concerns and some of the remaining shows to be cancelled. 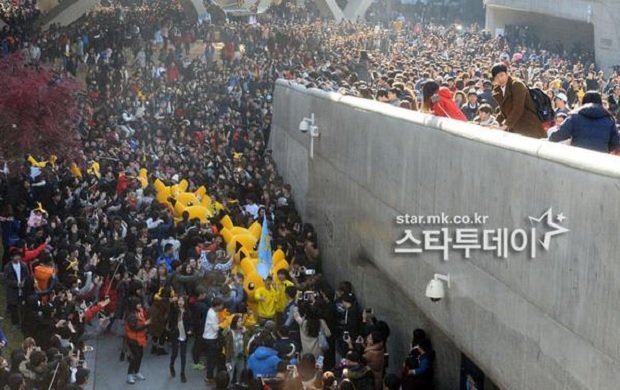